MUN or Model United Nations is an educational stimulation that provides a platform for the students to role-play as delegates and engage in discussions and debates before arriving at a resolution.

On 3rd August, FIS hosted its own MUN for students ranging  between grade 5 and grade 11 .The Committees that featured in this MUN were – UNHRC and Depp VS Disney.

On the day of the event, one could sense the nervous excitement coming off in waves from participants. The commencement of the event introduced varying emotions ranging from anxiousness to palpable avidity in the delegates. Although the event was mostly a success, it wasn’t without its drawbacks. It was initially met with a slow start considering that although eager, delegates (especially first time munners) were mostly nervous. Any signs of hesitation, however, disappeared by day 2 with participants making their presence felt with their assertiveness.

Members of the UNHRC committee were filled with strong contenders and both sides provided thought provoking arguments. The Depp VS  Disney committee too, presented able arguments delivered with considerable ease.

All in all, MUN was truly an enriching experience for everyone involved. A dance routine orchestrated by Asmita and Prisha resulted in everyone joining in, thus proving that the  enthusiasm and energy displayed by delegates lingered even after the event wrapped up. With the conclusion of the event, not only did students get the opportunity to understand the inside workings of the UN, teachers were also able to find amongst participants, active thinkers with strong views who could articulate their thoughts in a convincing manner. 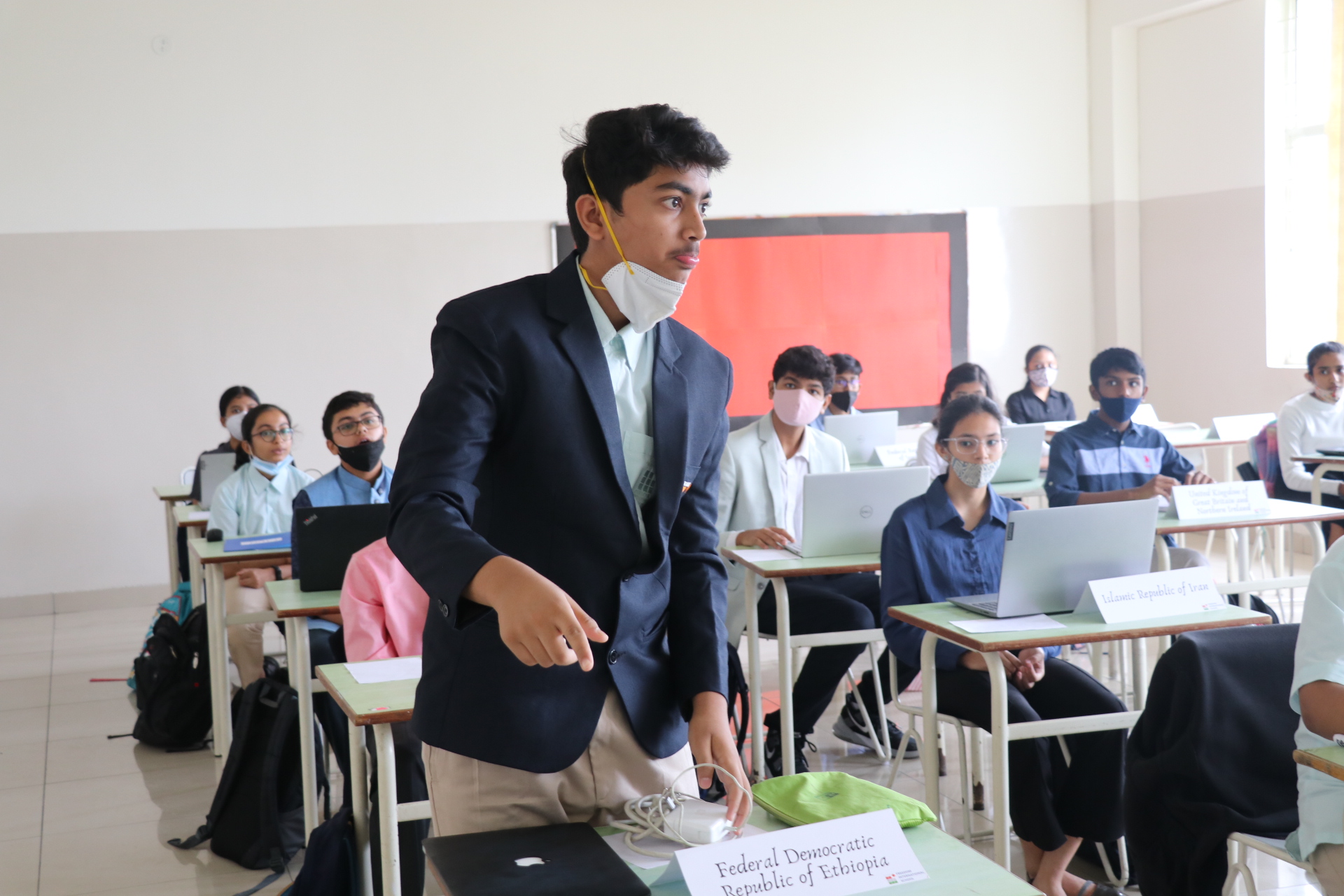 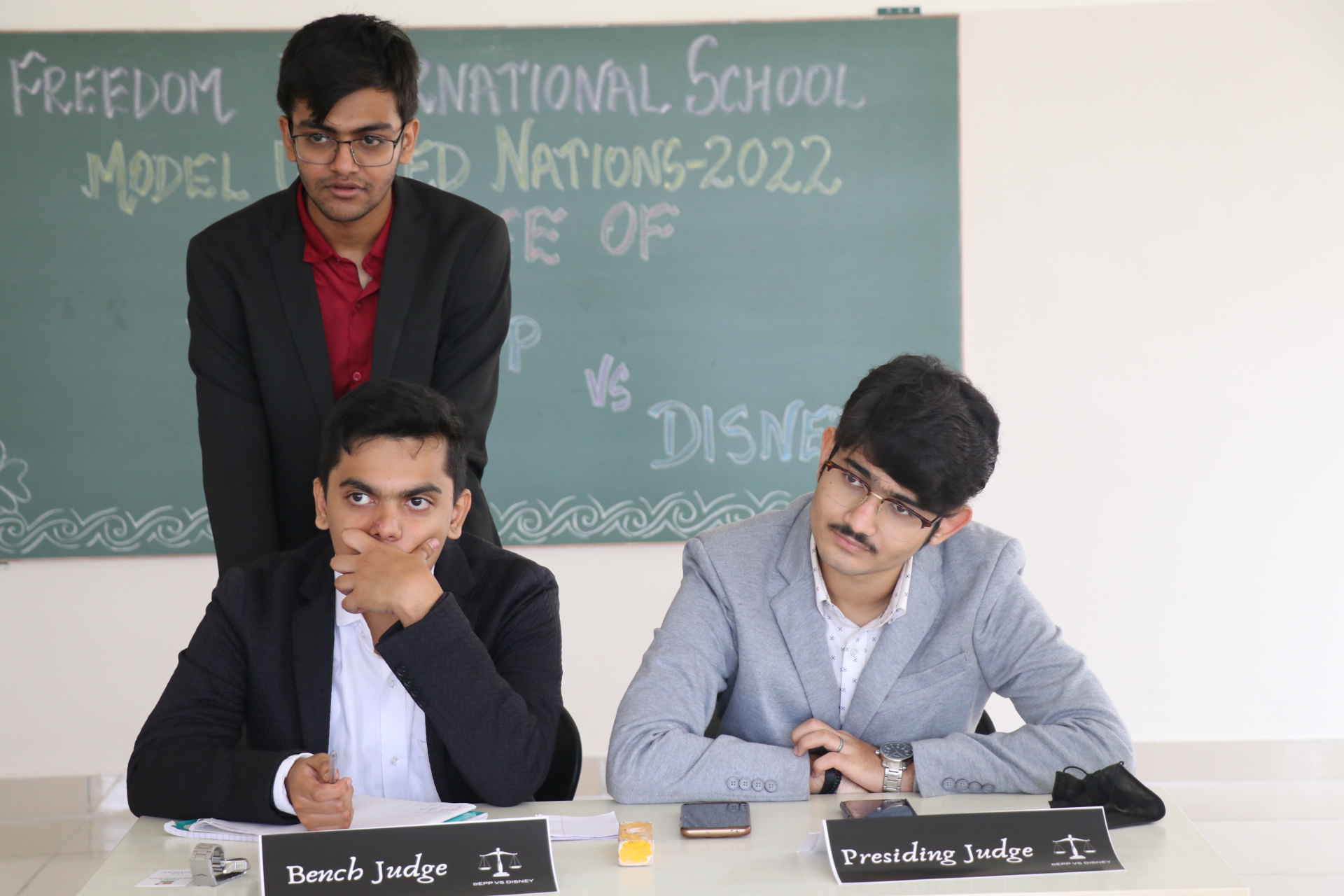 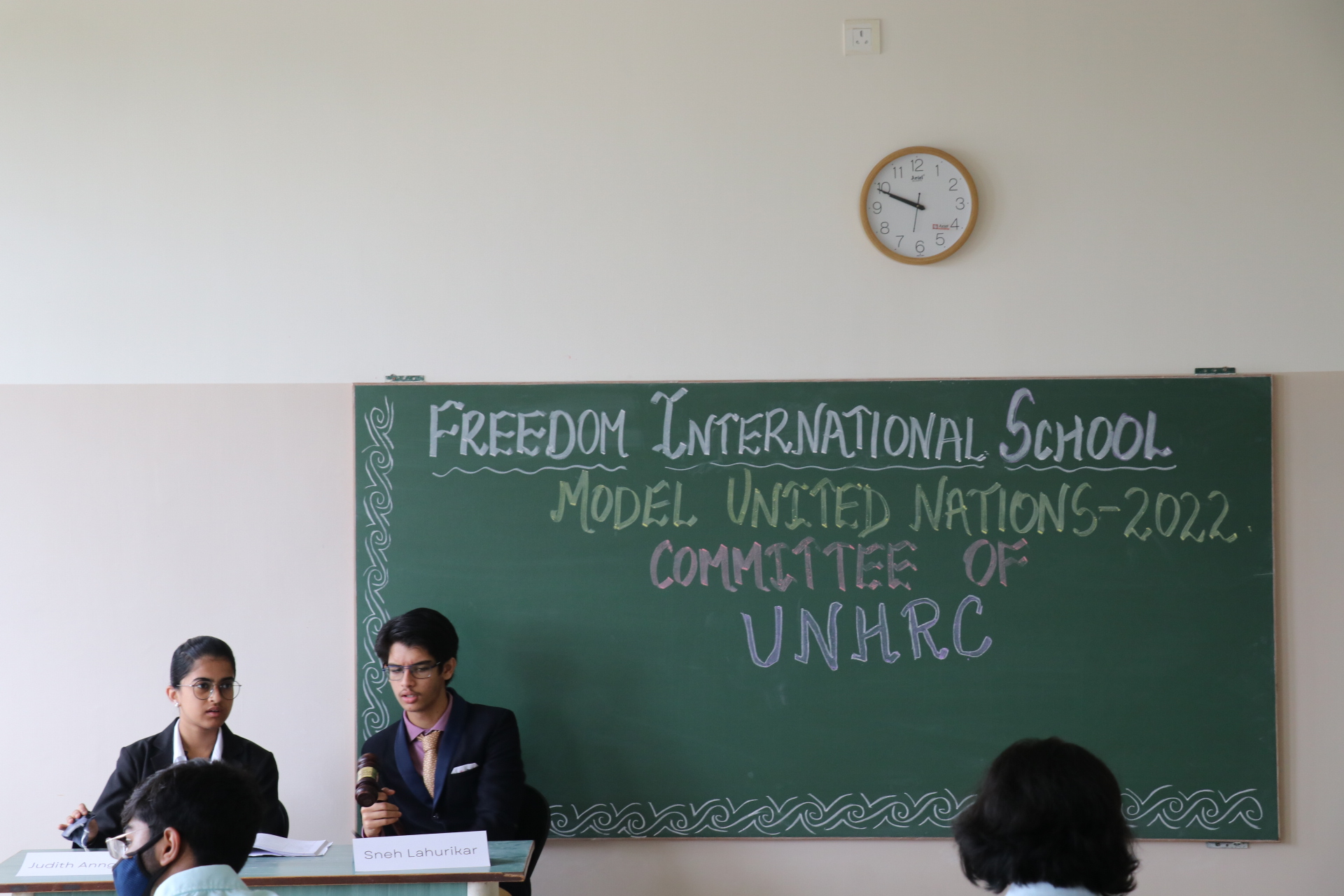 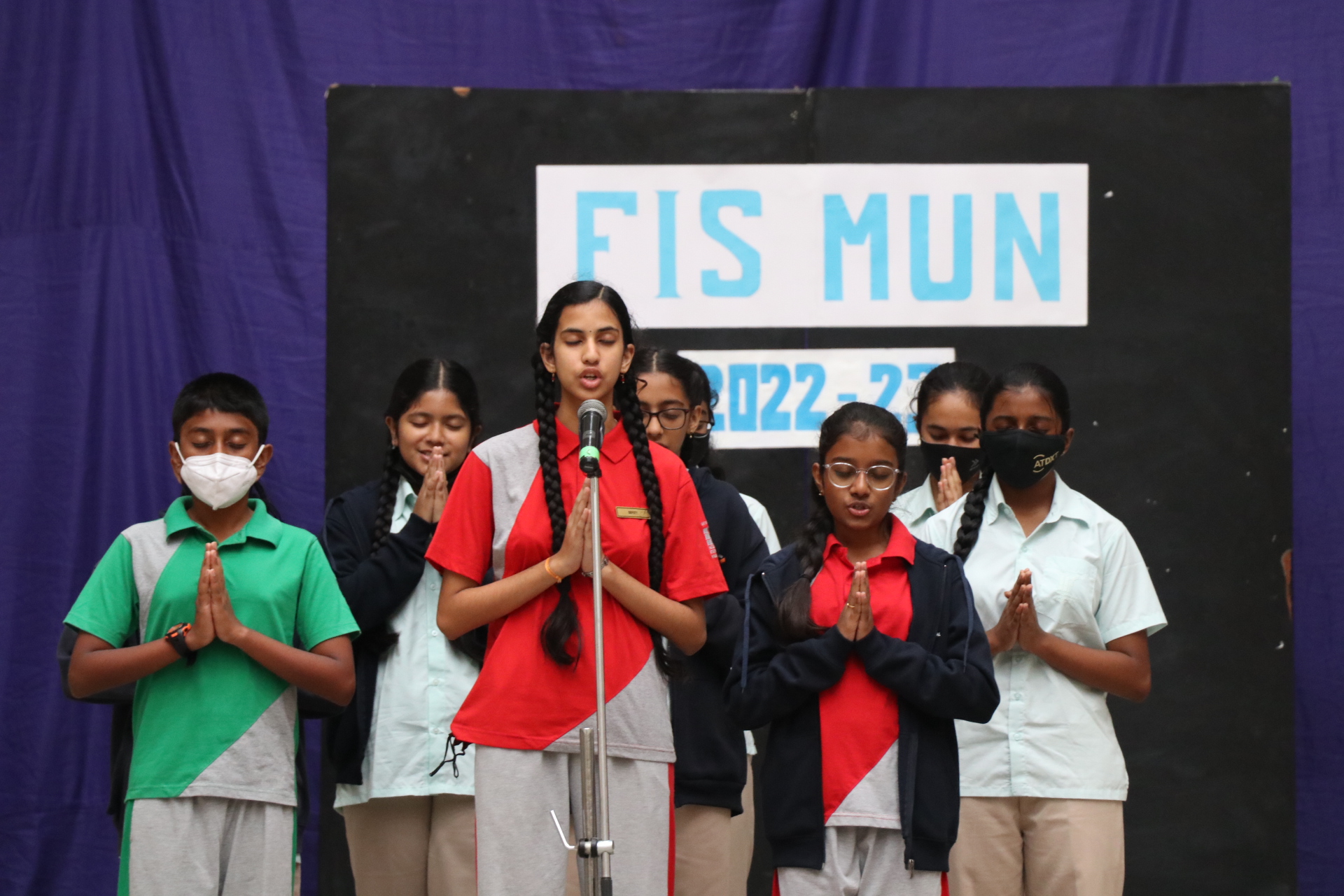 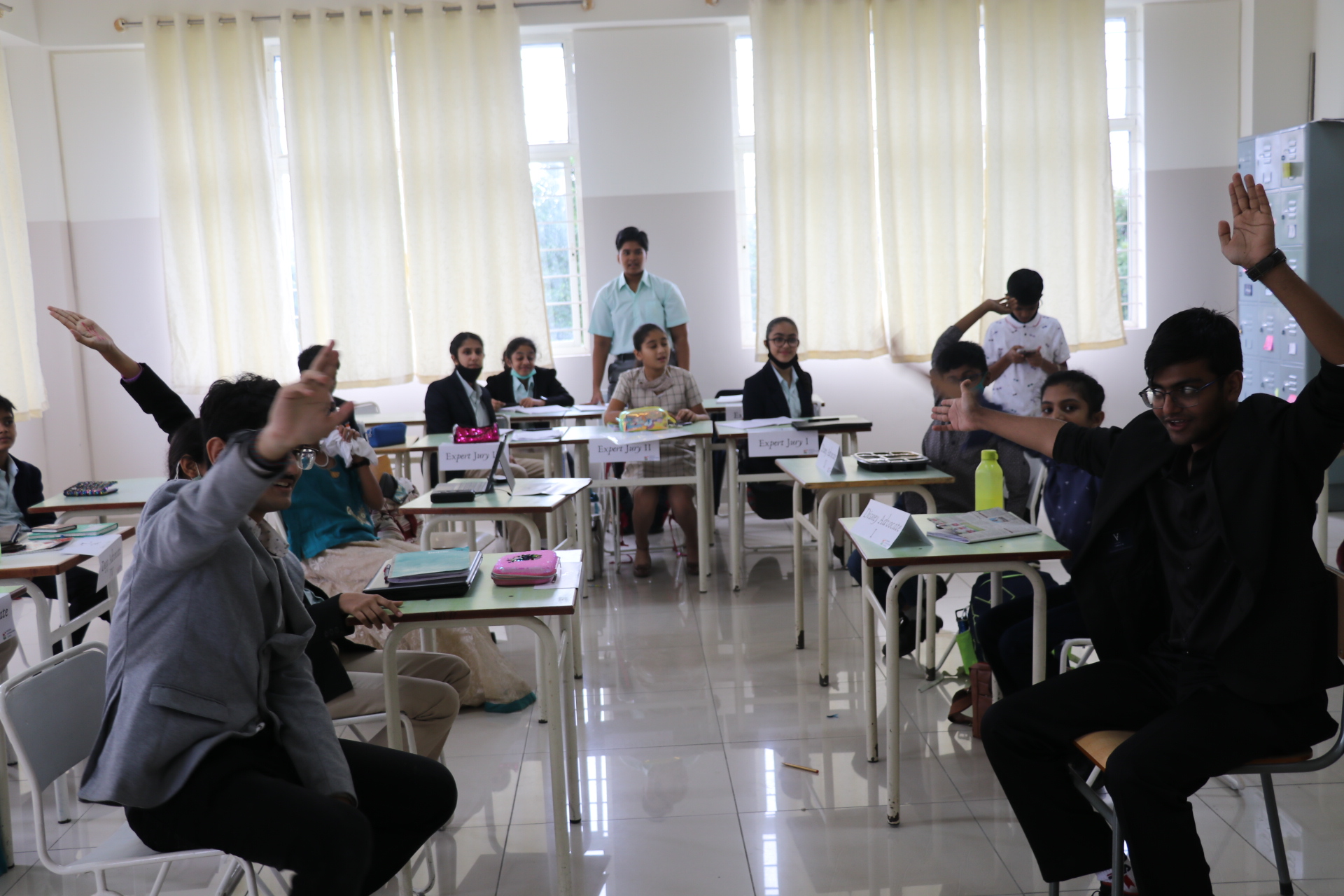 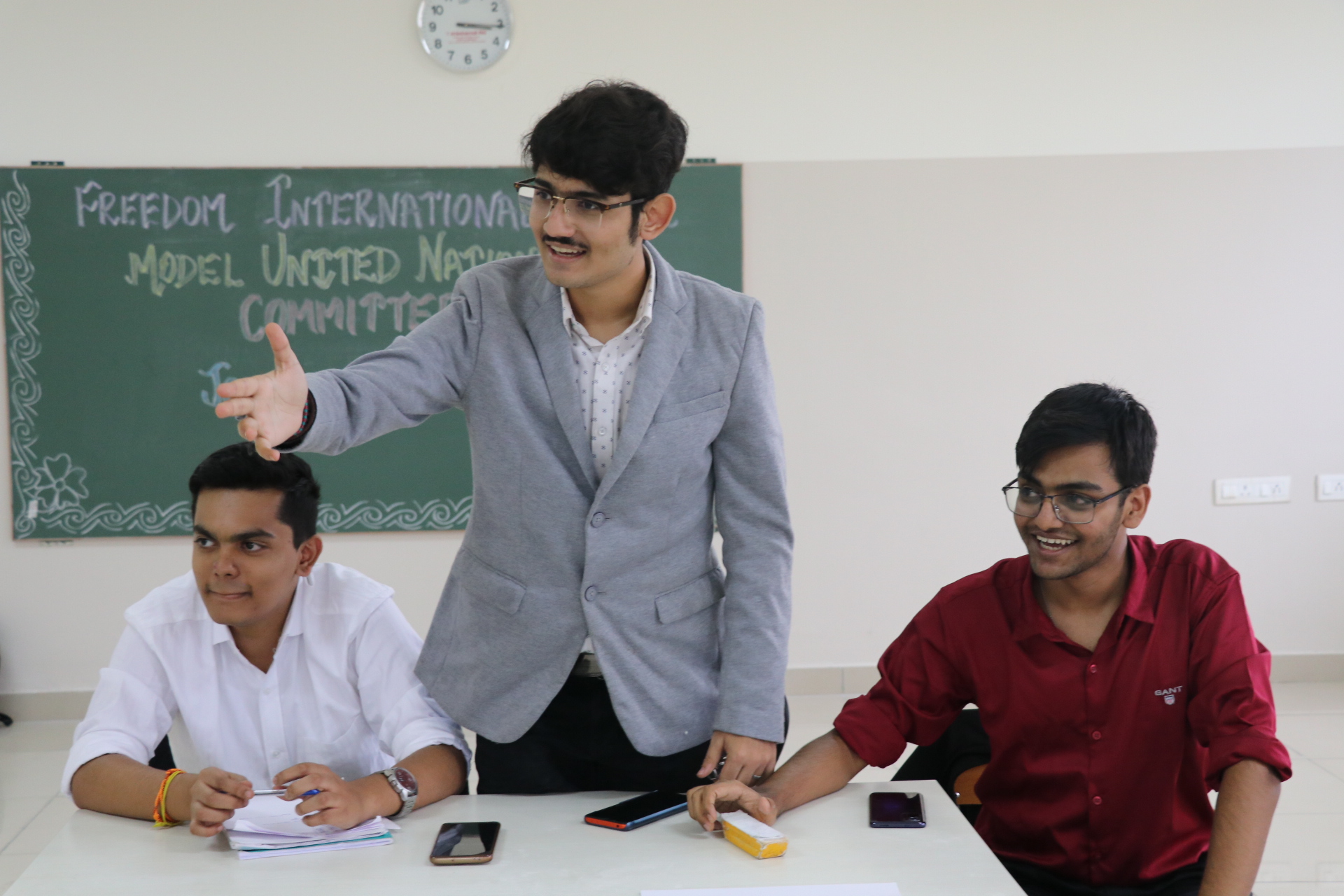 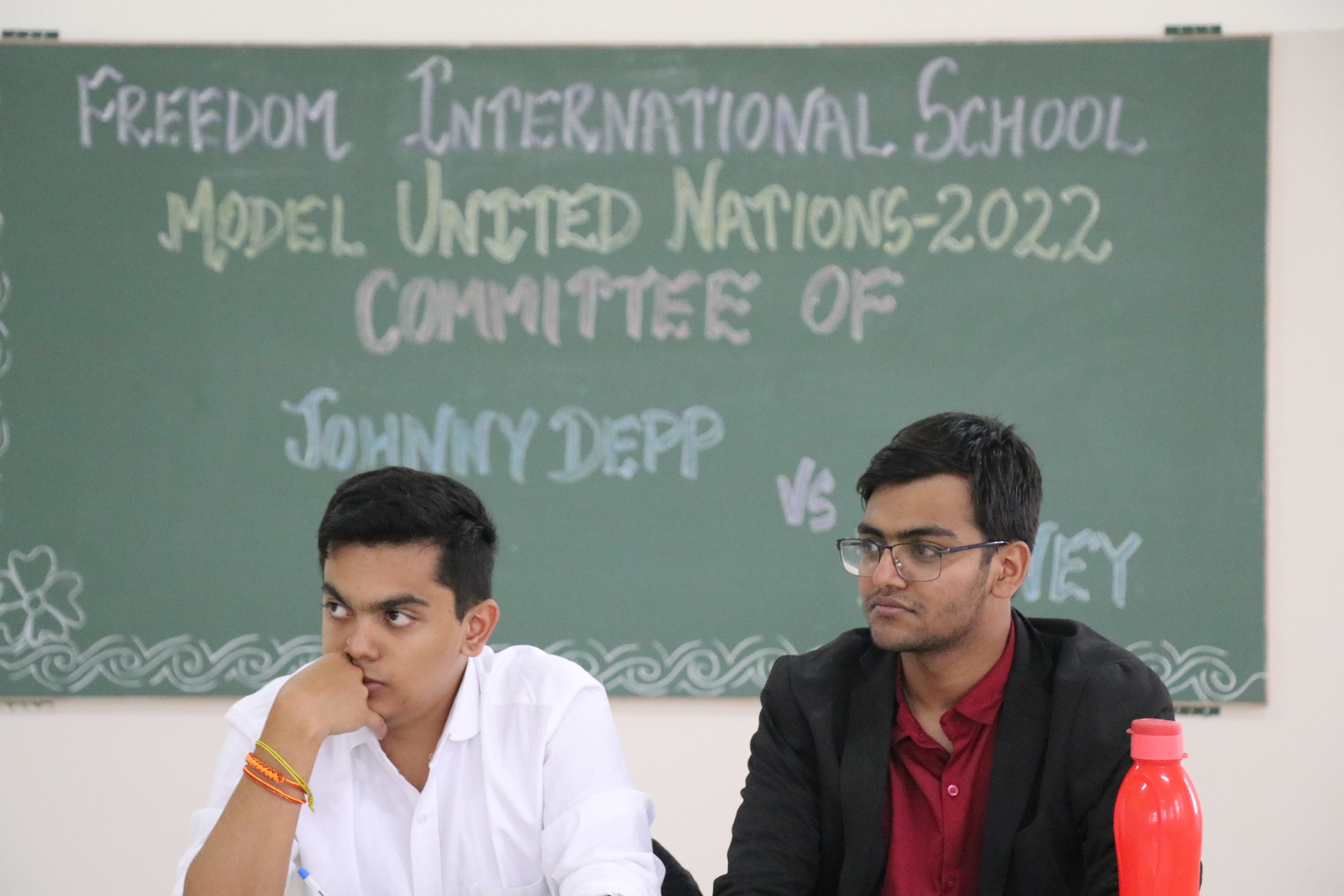 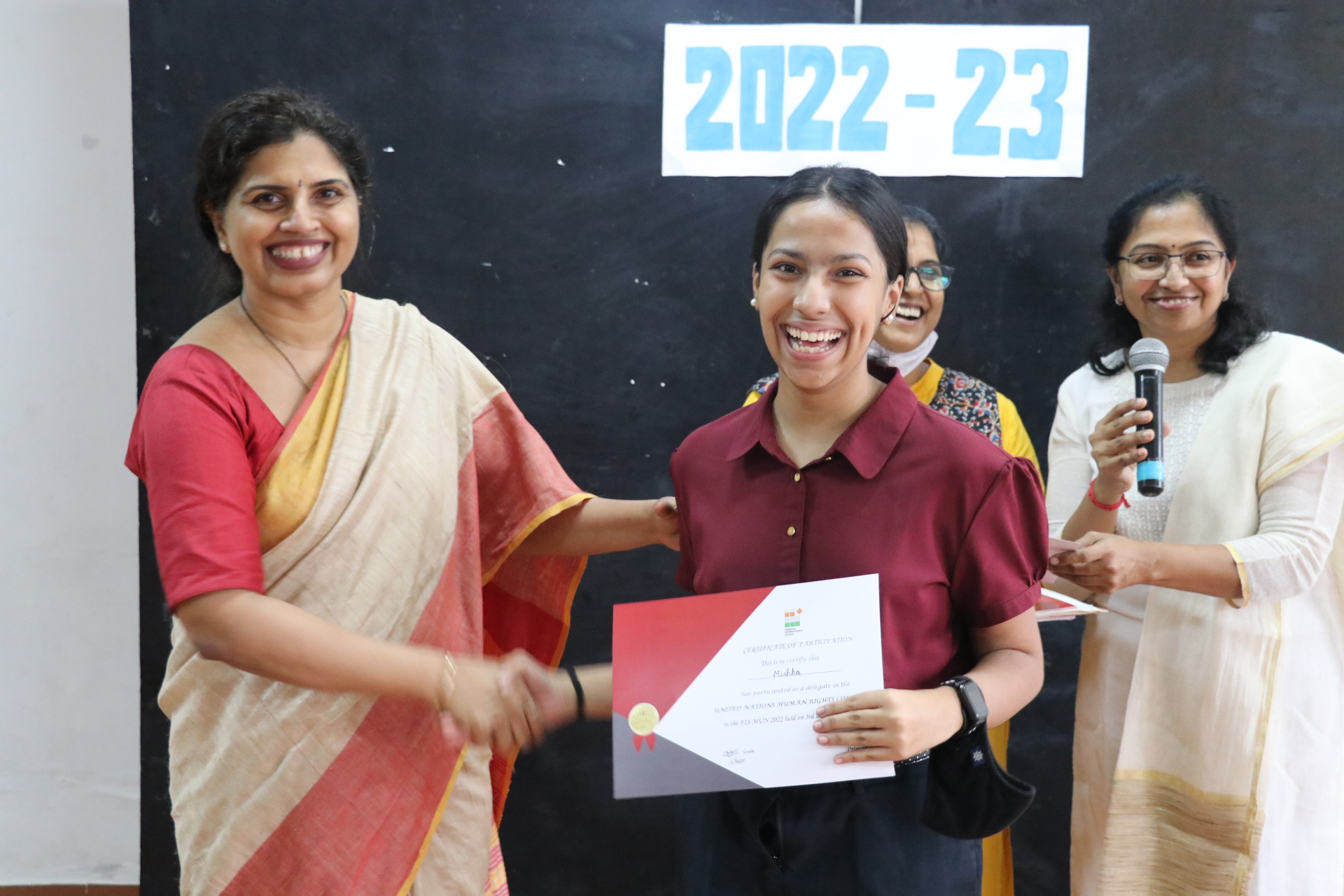 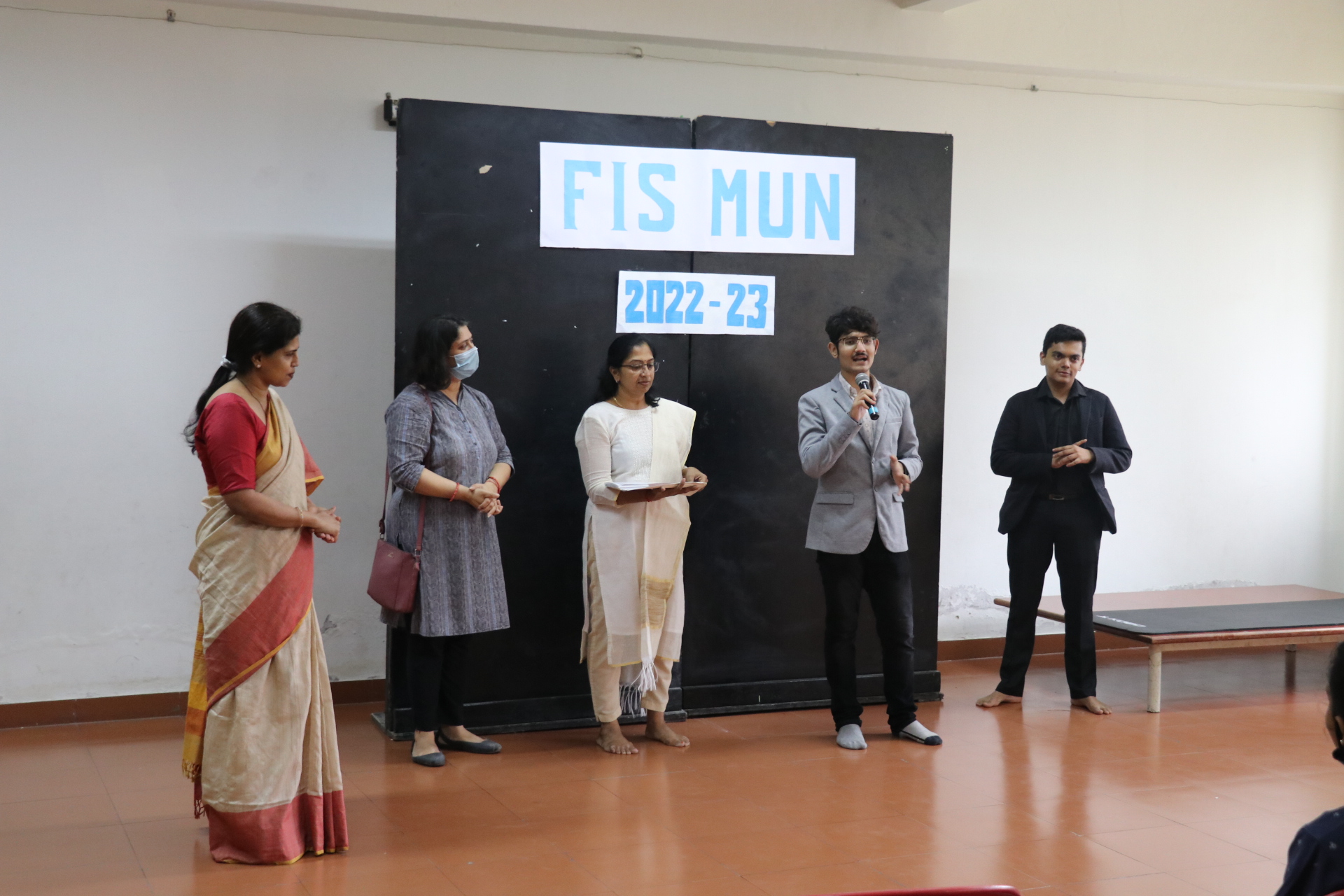 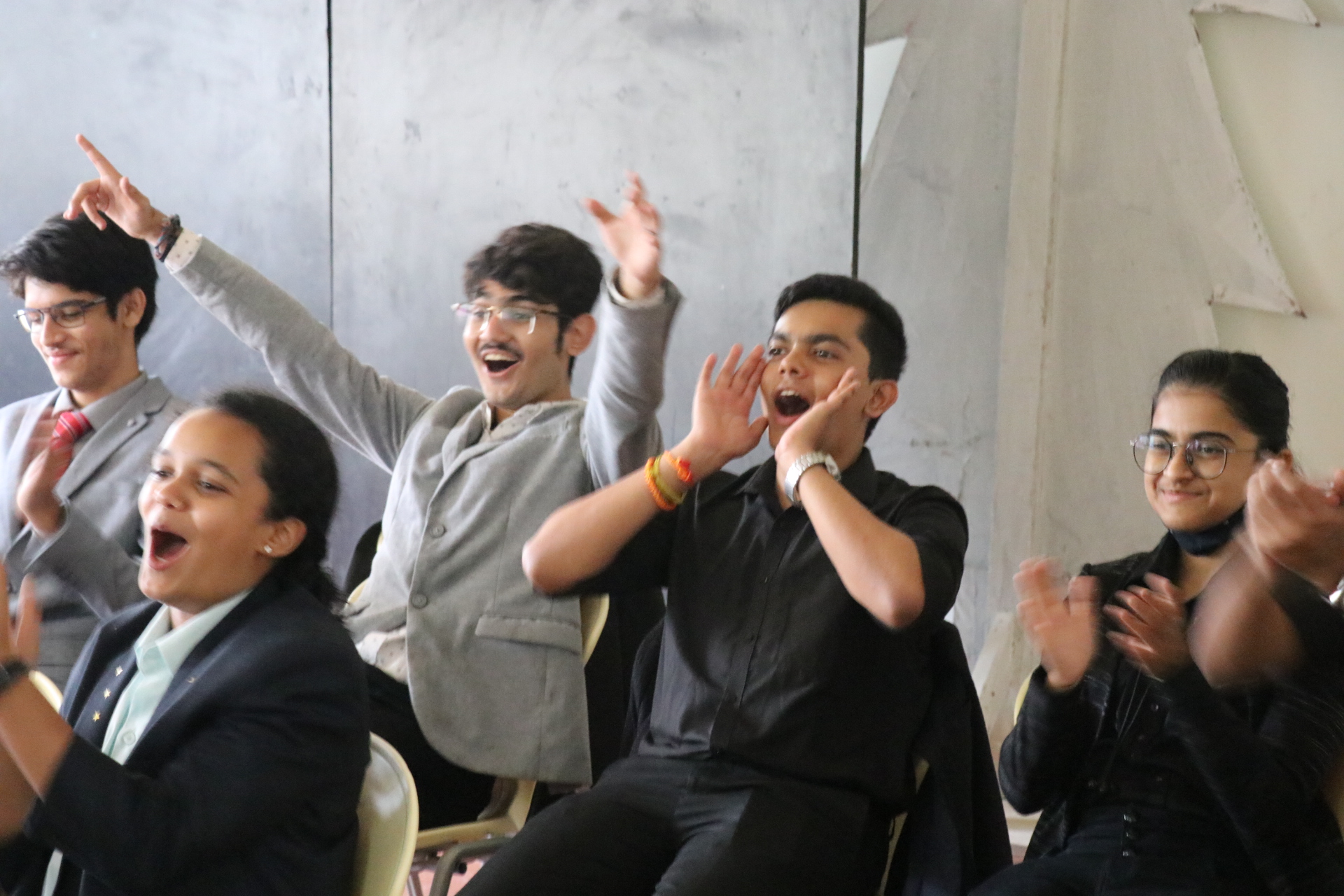 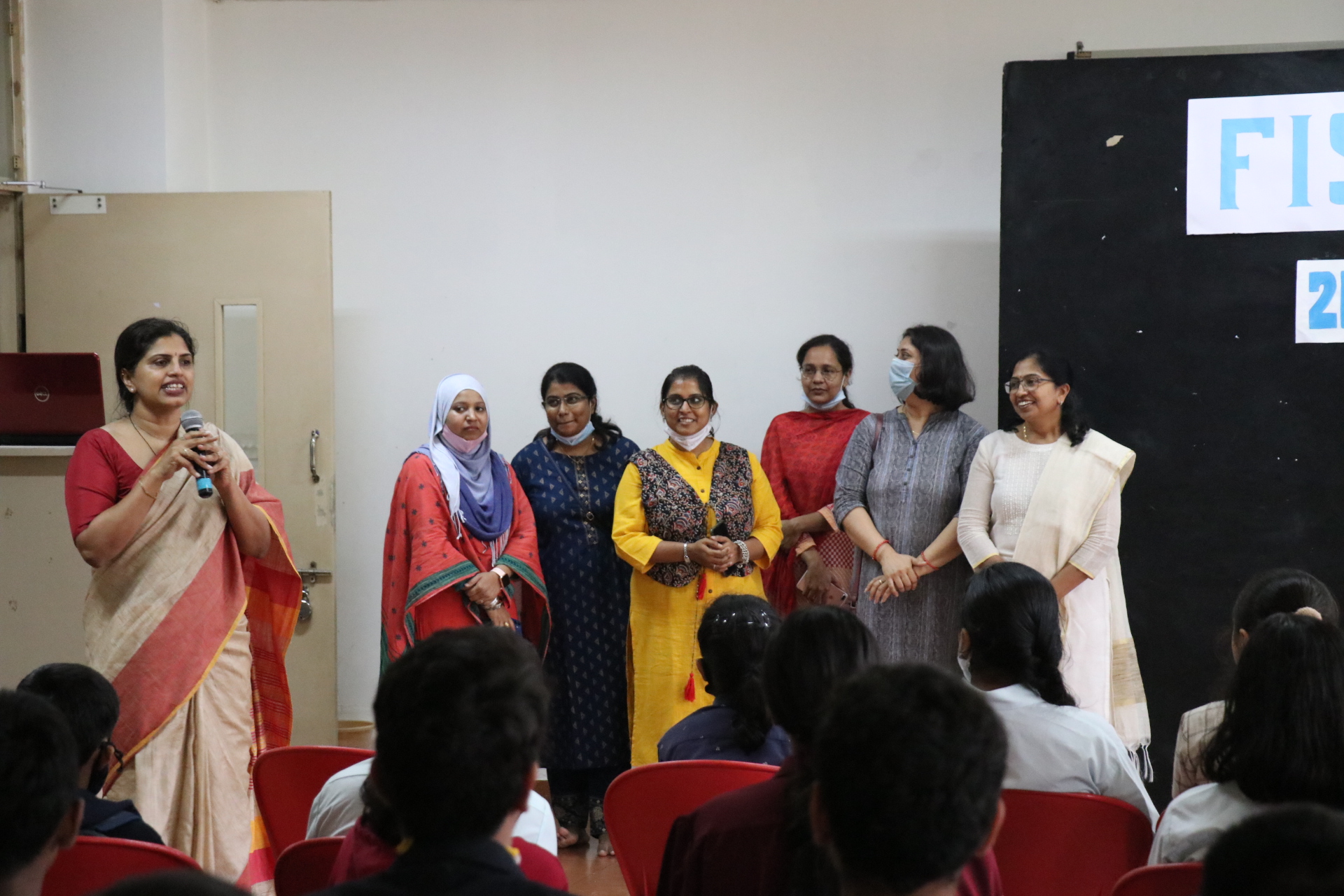 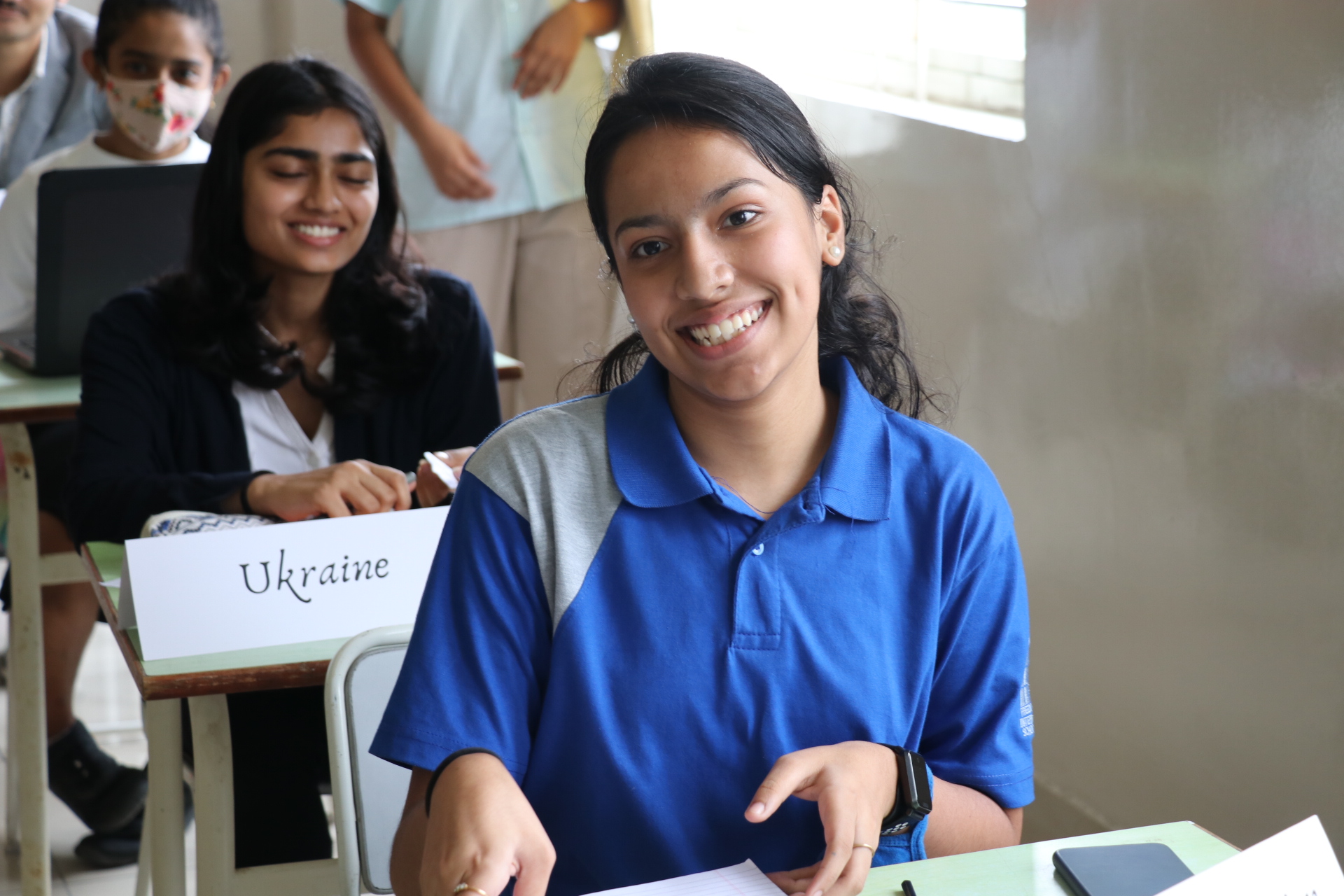 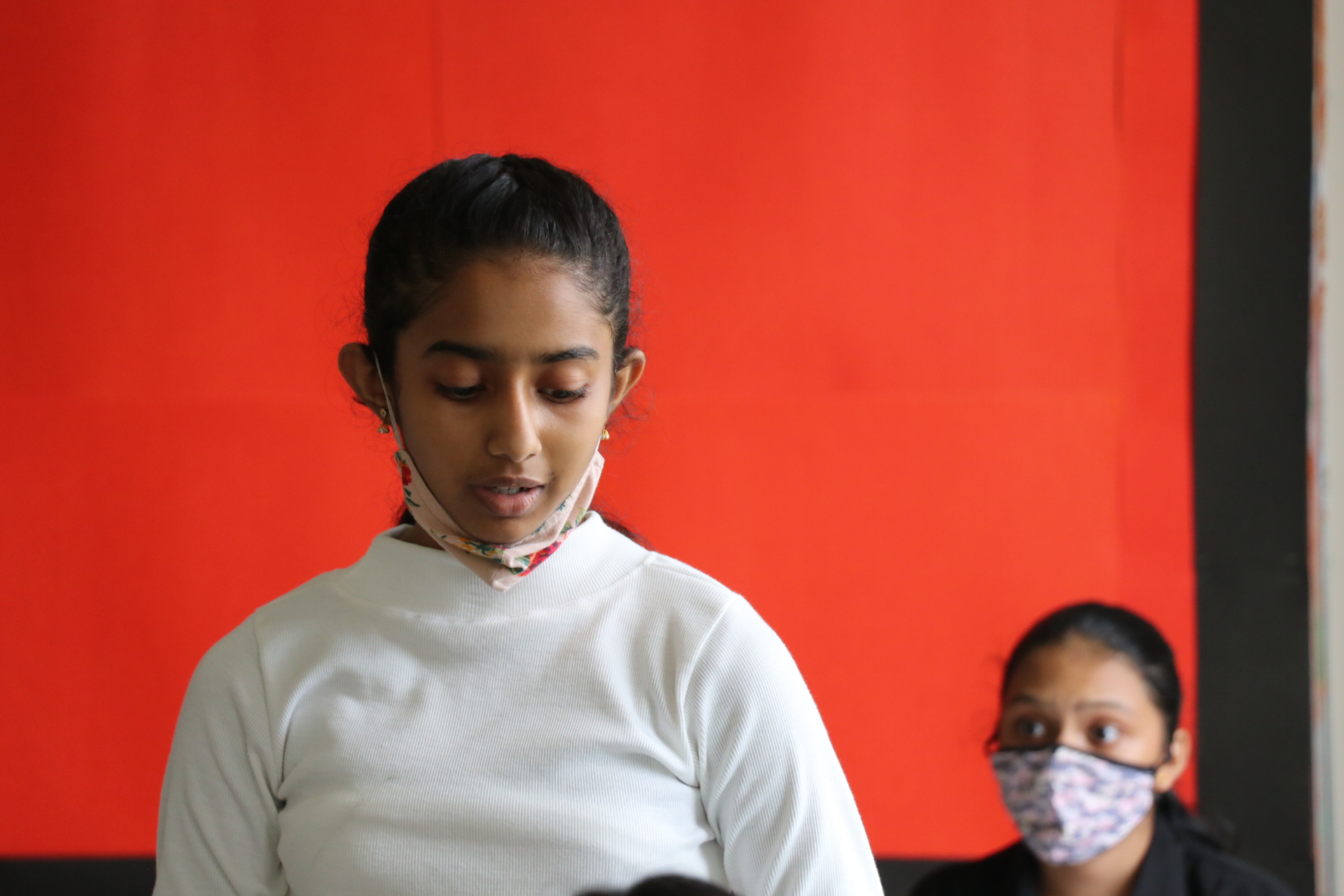 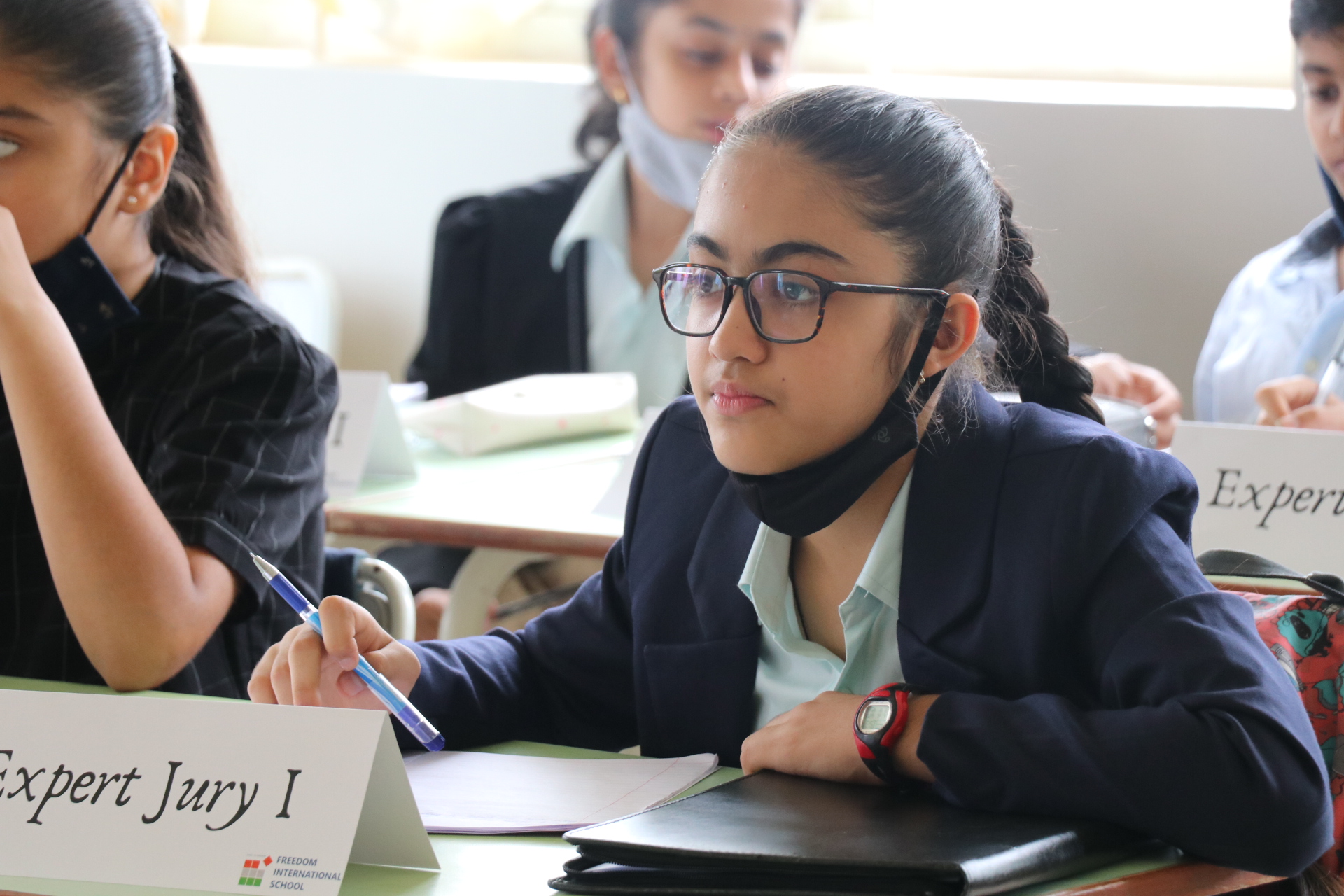 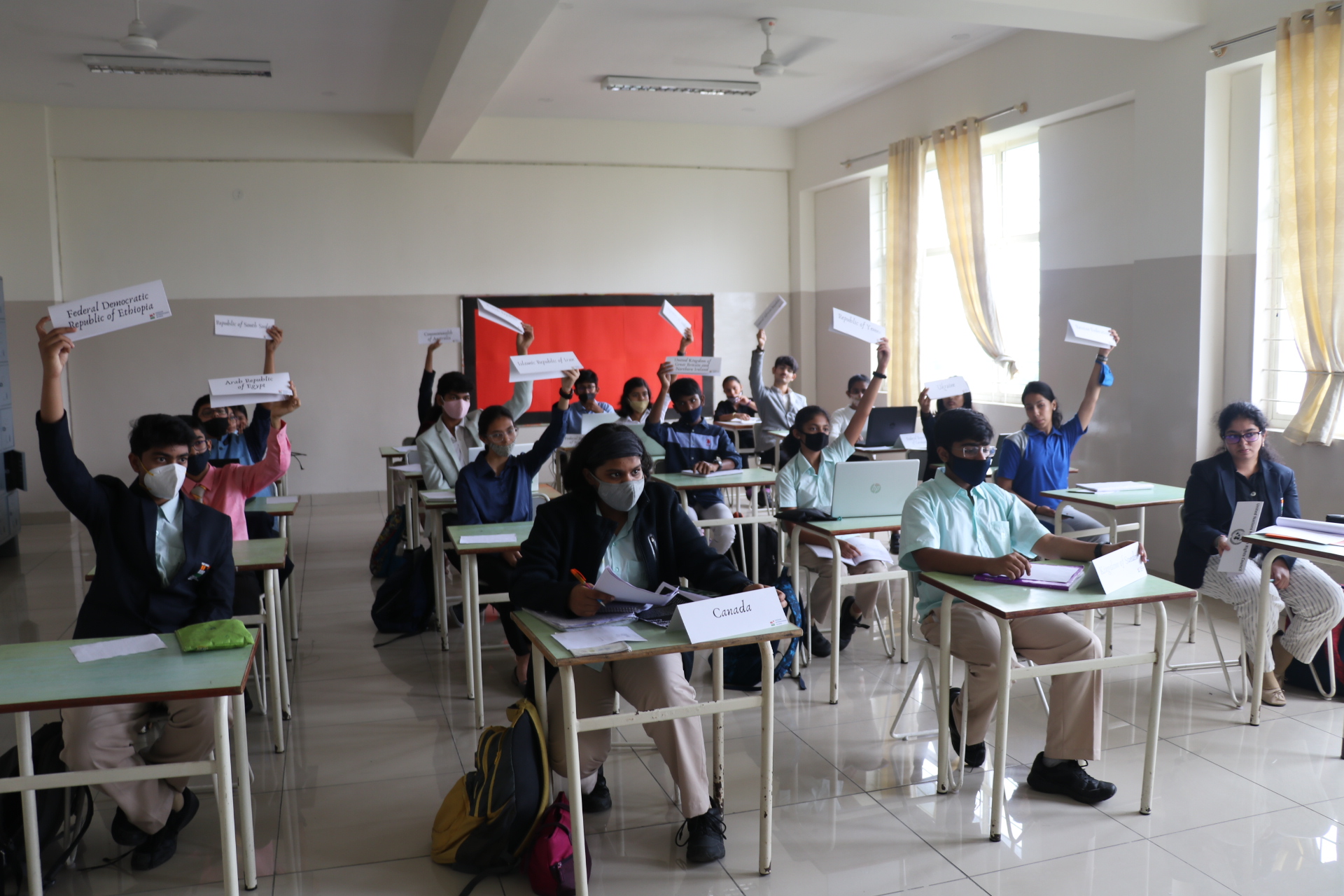