“Freedom is not what you get, it is what you make of it.”

“With independence comes responsibility”. This was the theme of the Independence Day celebrations in our school. The programme commenced with the school prayer followed by the melodious rendition of our National Song – Vande Mataram. This was followed by the March Past executed smartly by the students of Grade 7. The contingent along with the school band, dressed smartly in caps and tricolour sashes synced their movements perfectly to the band. Soon after, the tricolour was unfurled by our respected Principal, Ms. Sneha Rai. The air was filled with patriotic fervour as the National Anthem was sung by every individual in the school with pride.

Our Principal Ma’am delivered her speech and spoke about how freedom and responsibility go hand in hand. She instilled the idea of not taking freedom for granted and savour the fruits of freedom brought in by our great freedom fighters. The next programme was a musical written by our School Council. The students brought out several aspects of importance like the oppression that the Indians had faced before independence and the unjust treatment of Indians by the British. The audience was captivated by the flawless rendition by the students on the stage and treated them with a resounding applause.

The culminating act was our graceful dancers who set the stage on fire with their energetic performance. The dancers along with the flash mob set the mood for the day by dancing to the tunes of some famous patriotic songs like Chak de, Jai ho etc.

Our students and teachers have enthusiastically taken part in the ‘Har Ghar Tiranga’ campaign. It envisages inspiring Indians to hoist the national flag at their homes, thus creating a personal relation with the national flag rather than keeping it institutional. Our students have also taken proud selfies with the tricolour, thus adding a patriotic flavour to their lives.

As we brought an end to this day, we could all ruminate on a thought. Rather than celebrating our freedom on just one day every year, let us uncover our patriotism every single day of our lives and help build our nation into a strong and aatmanirbhar Bharat! Jai Hind! 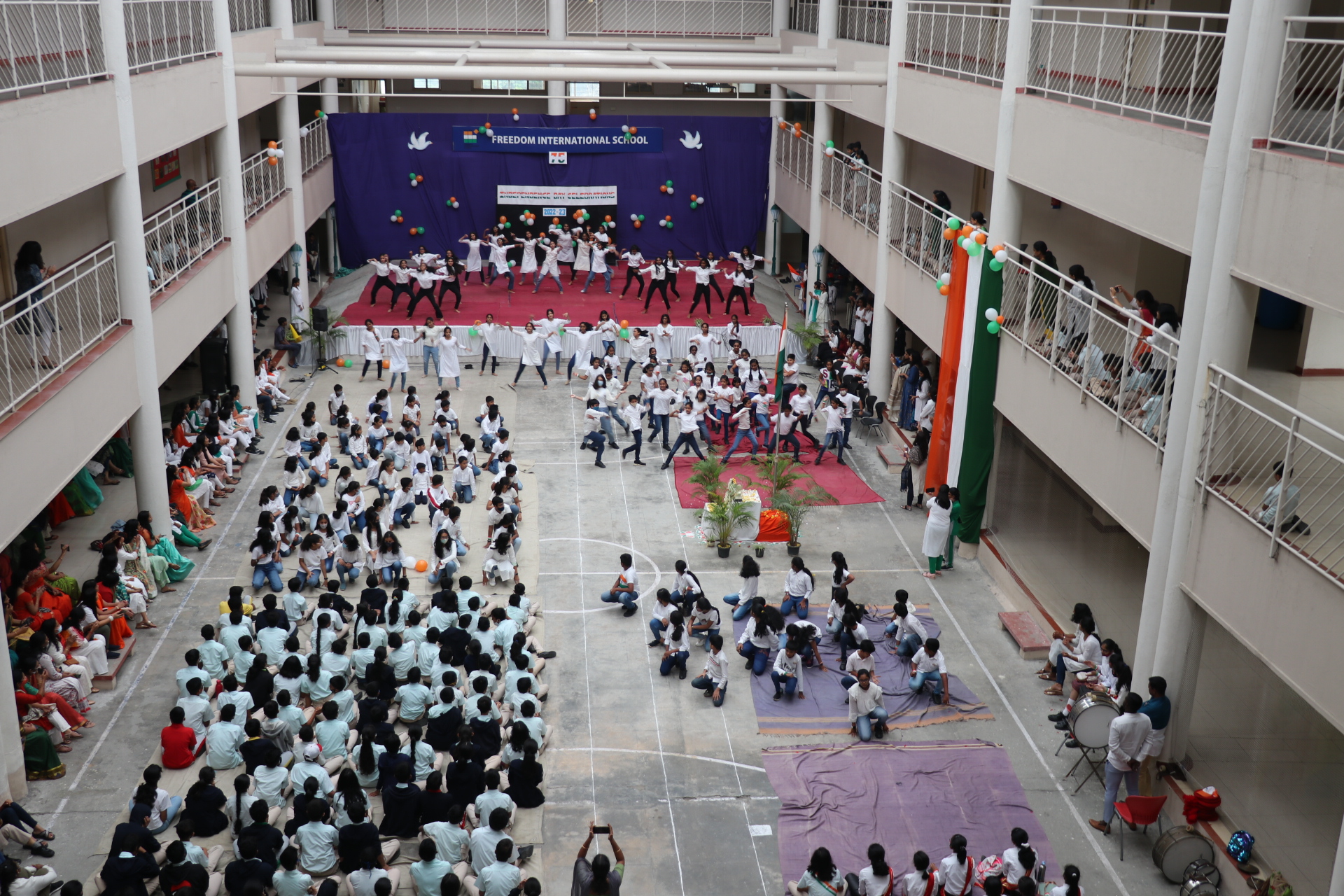 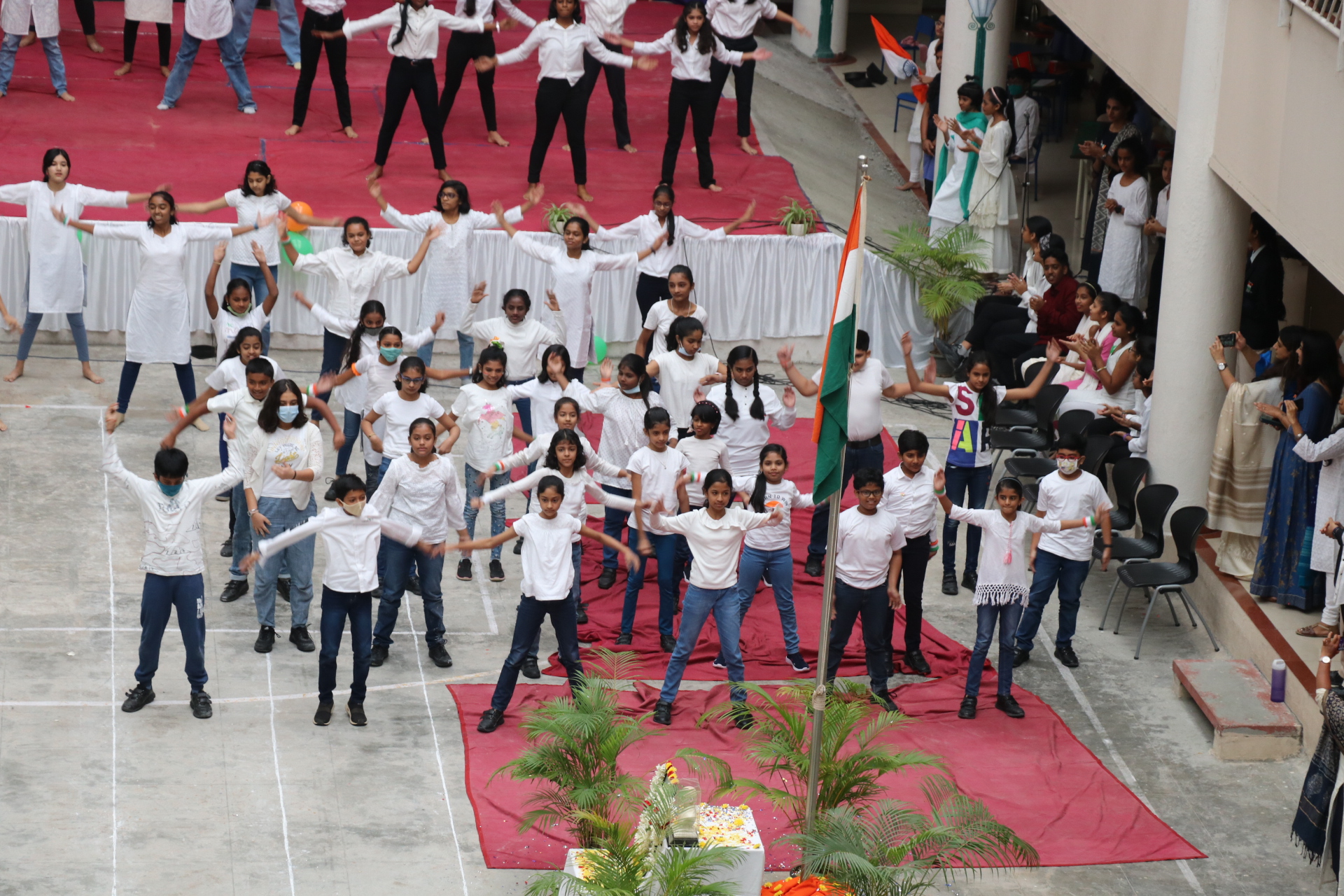 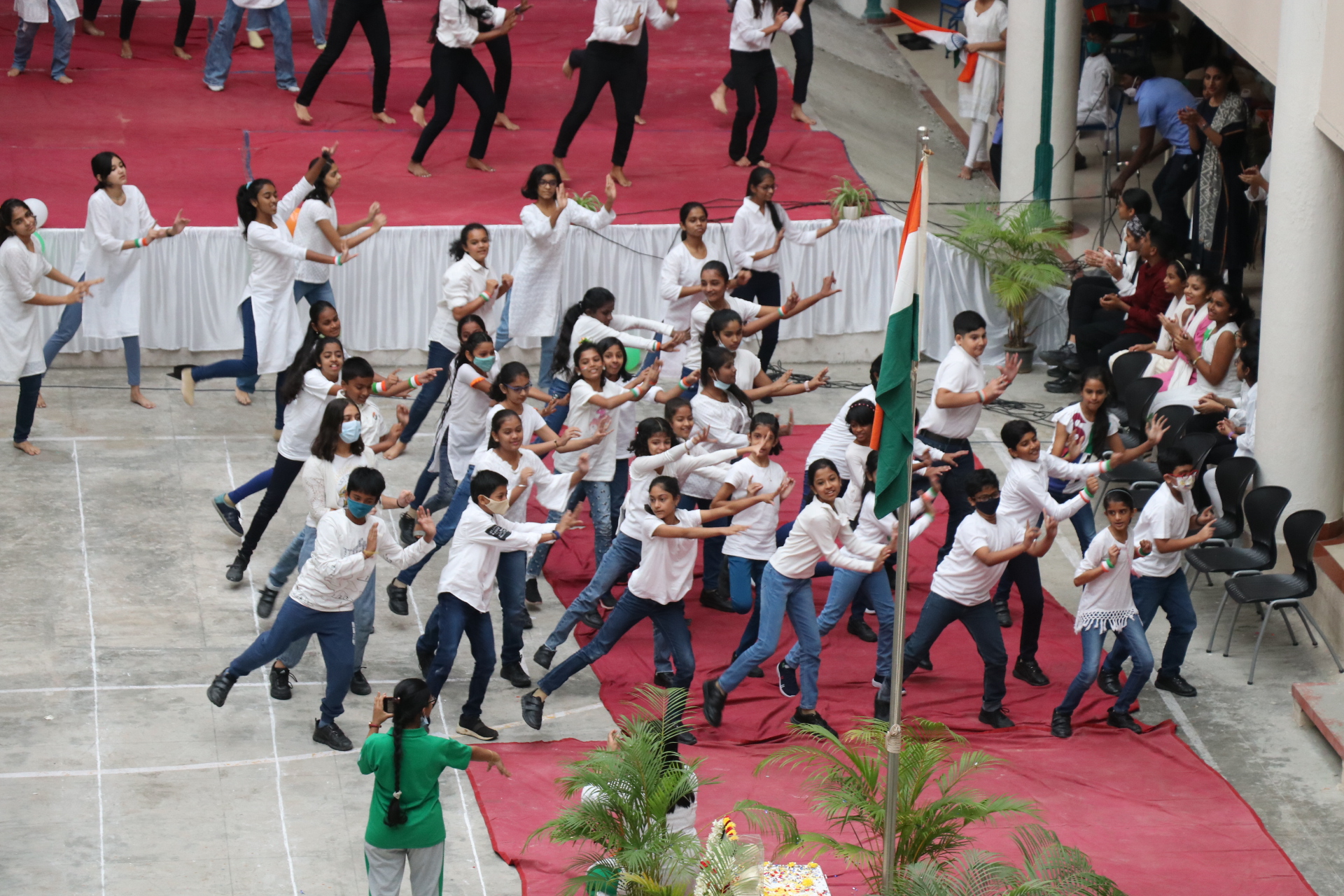 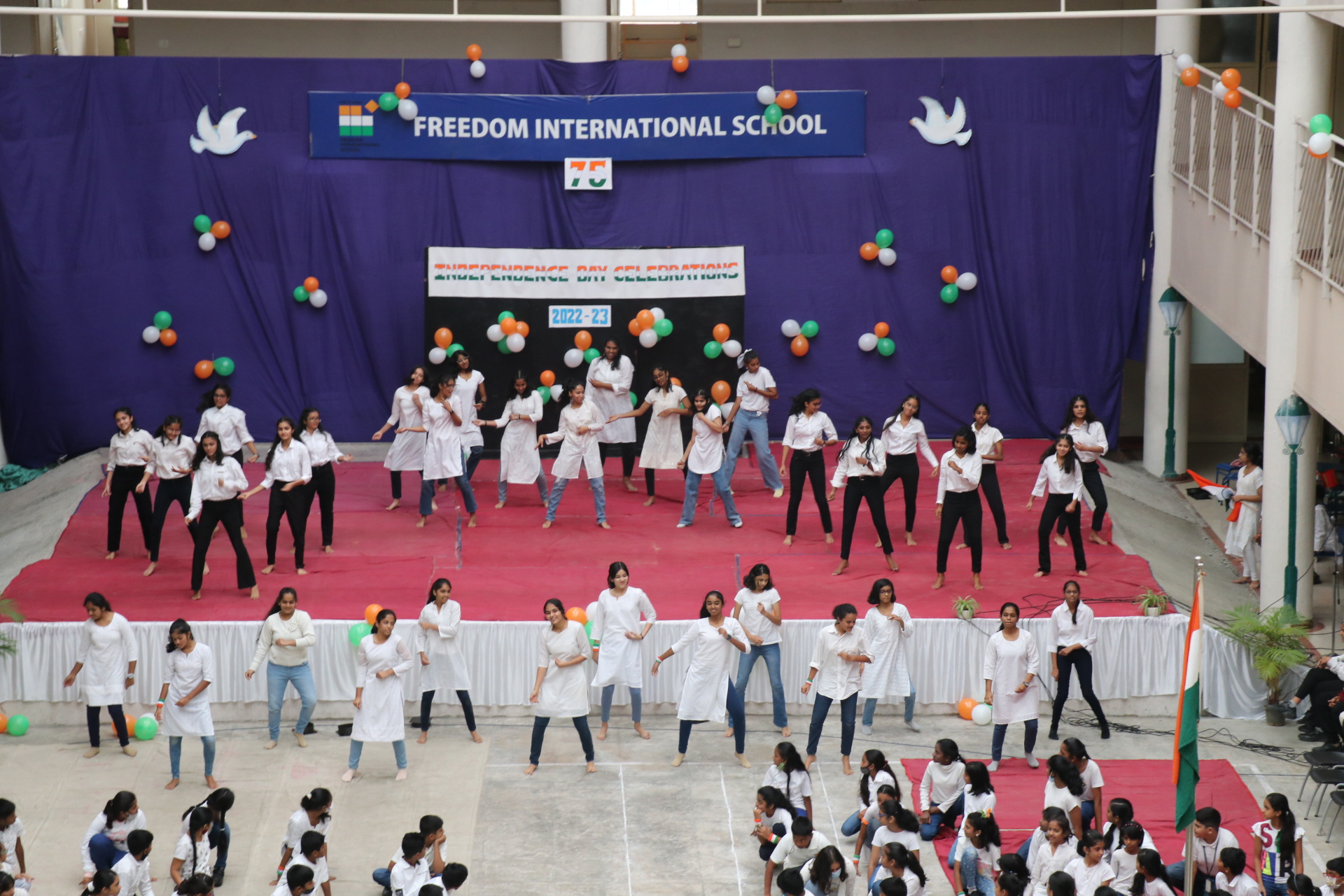 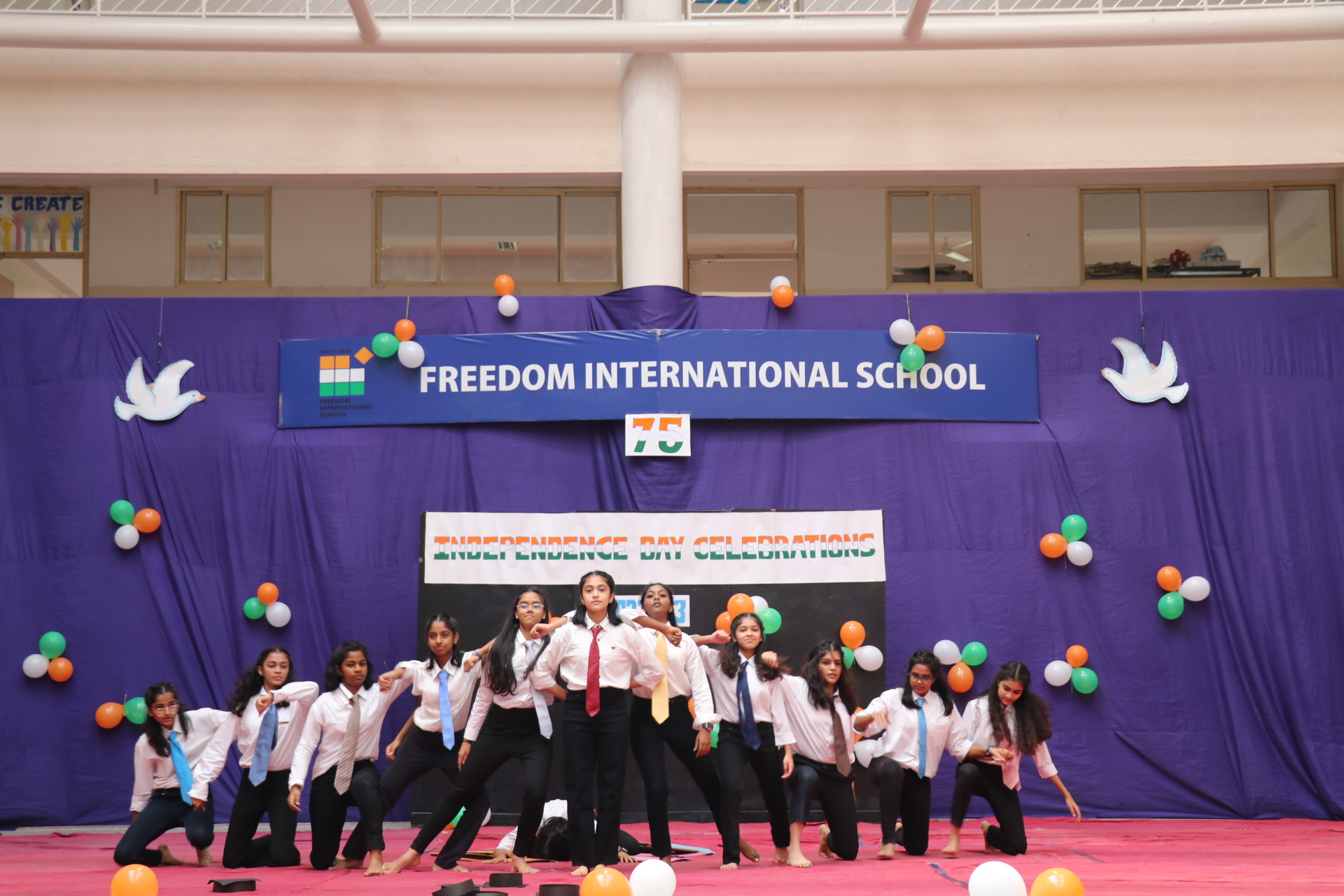 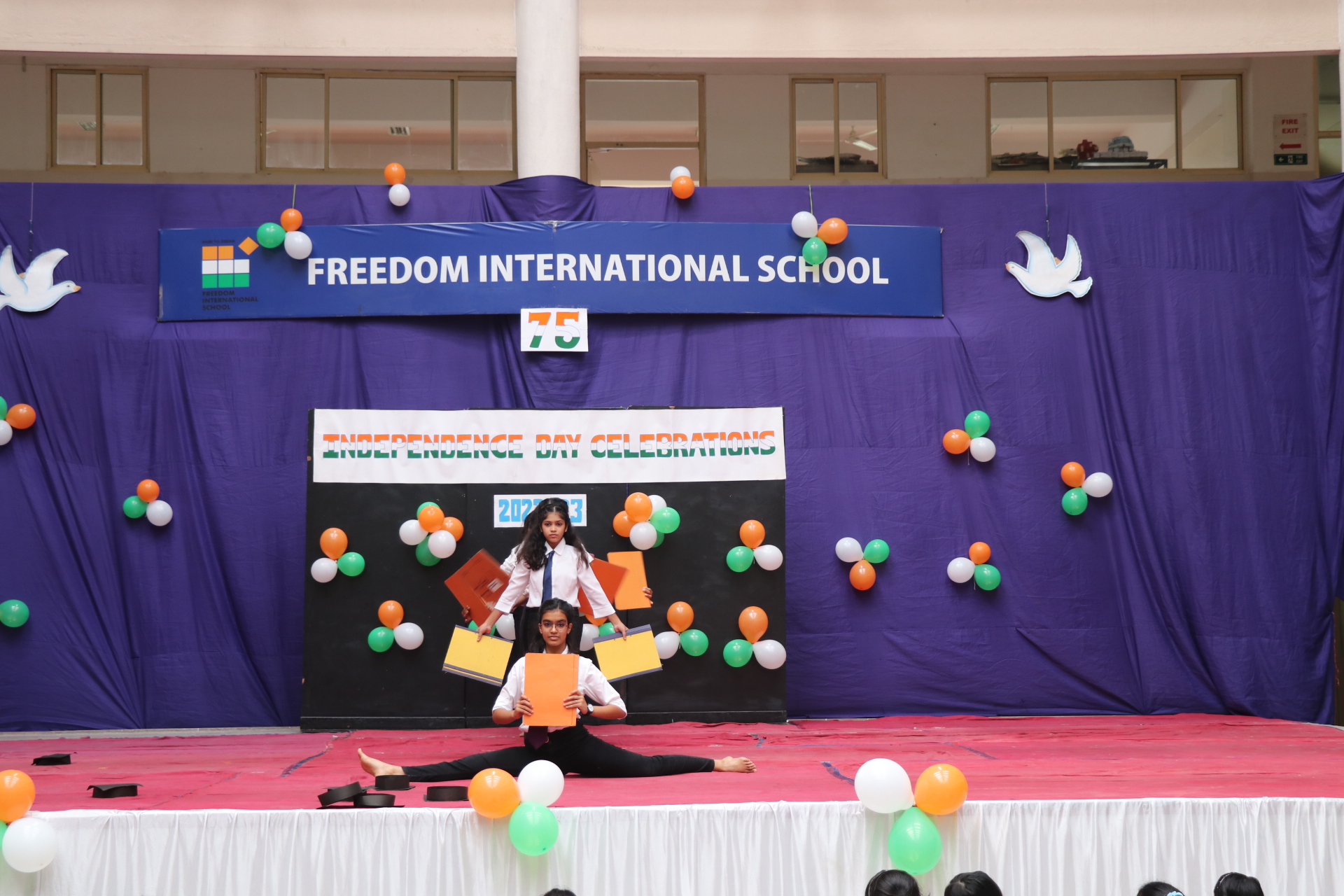 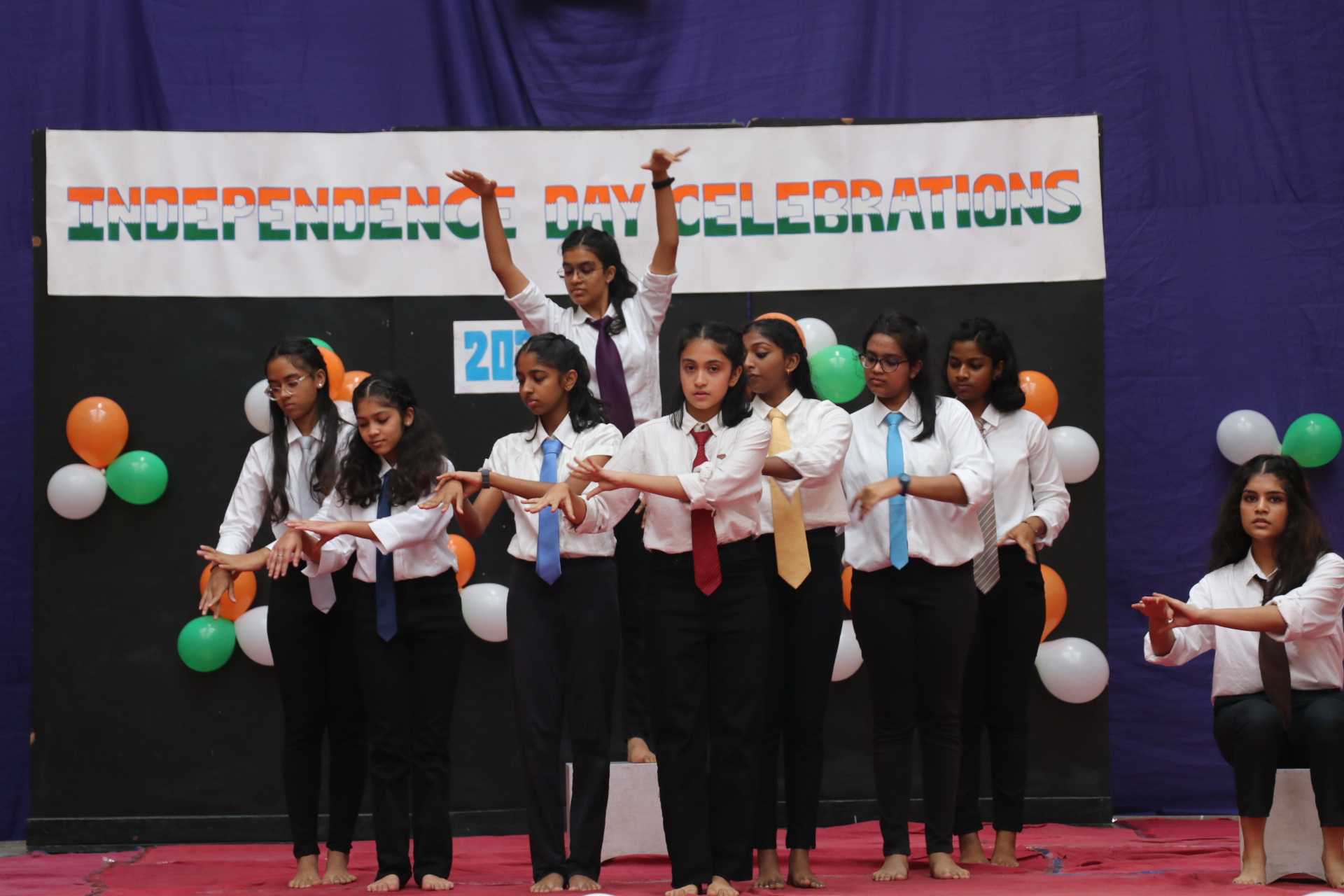 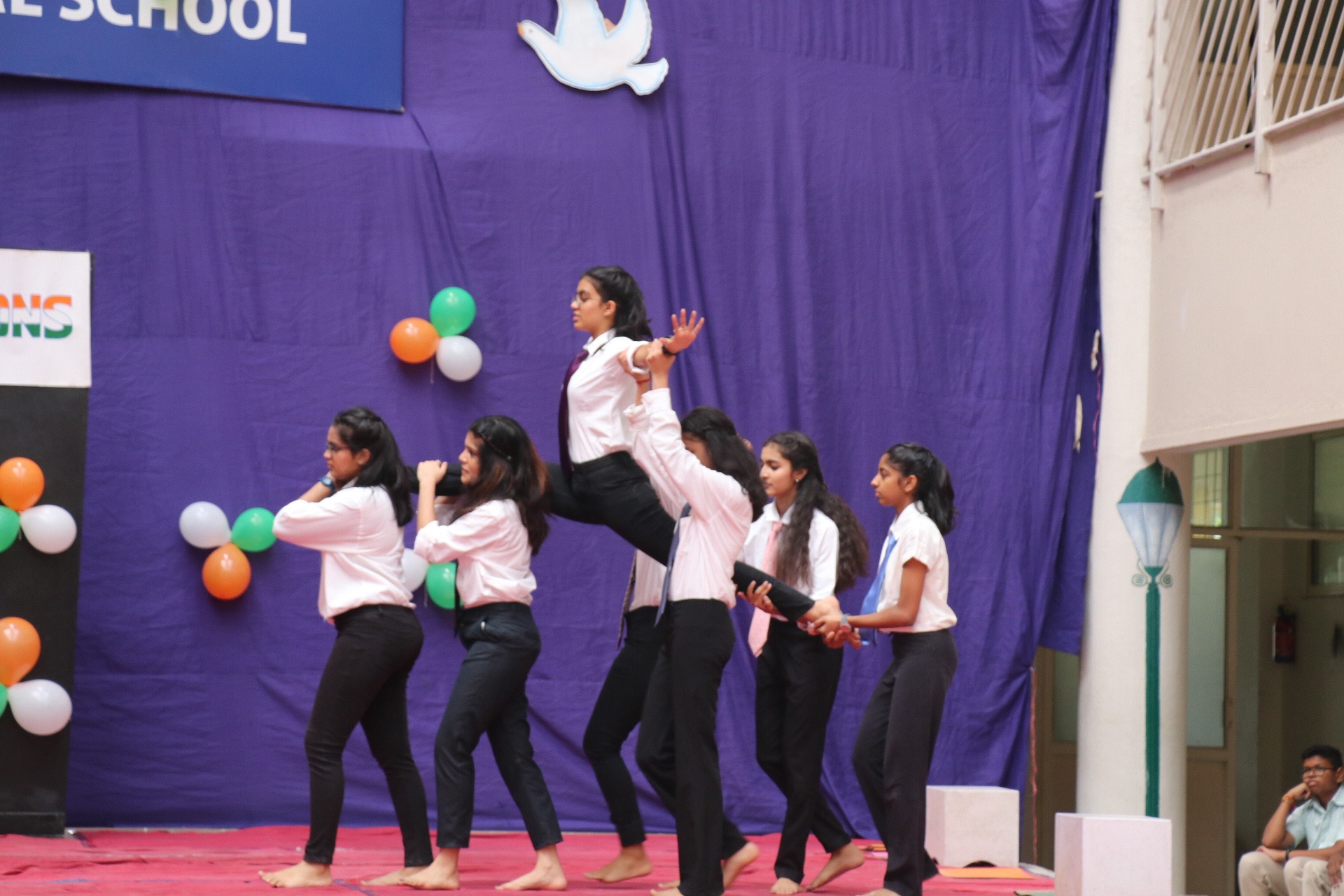 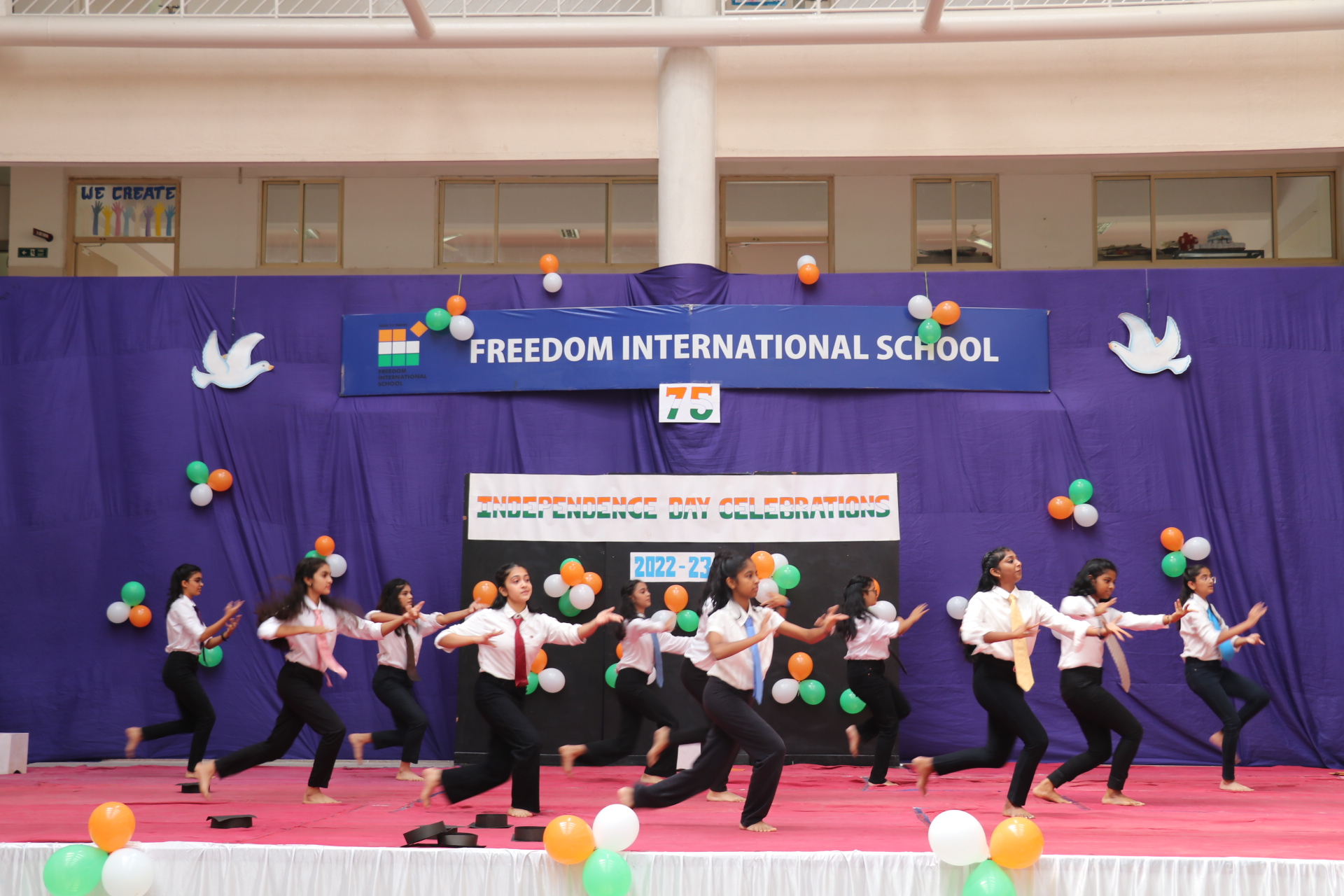 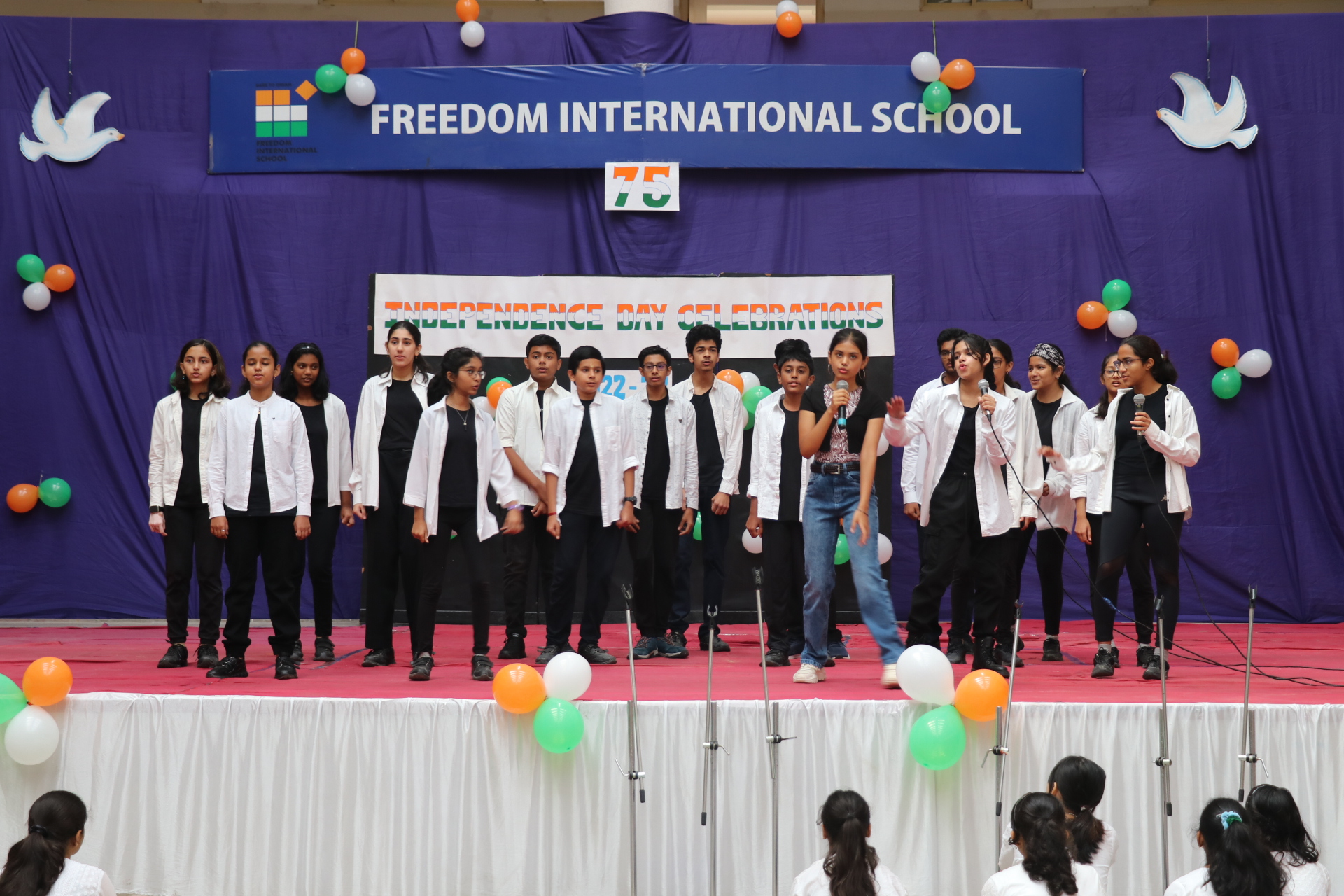 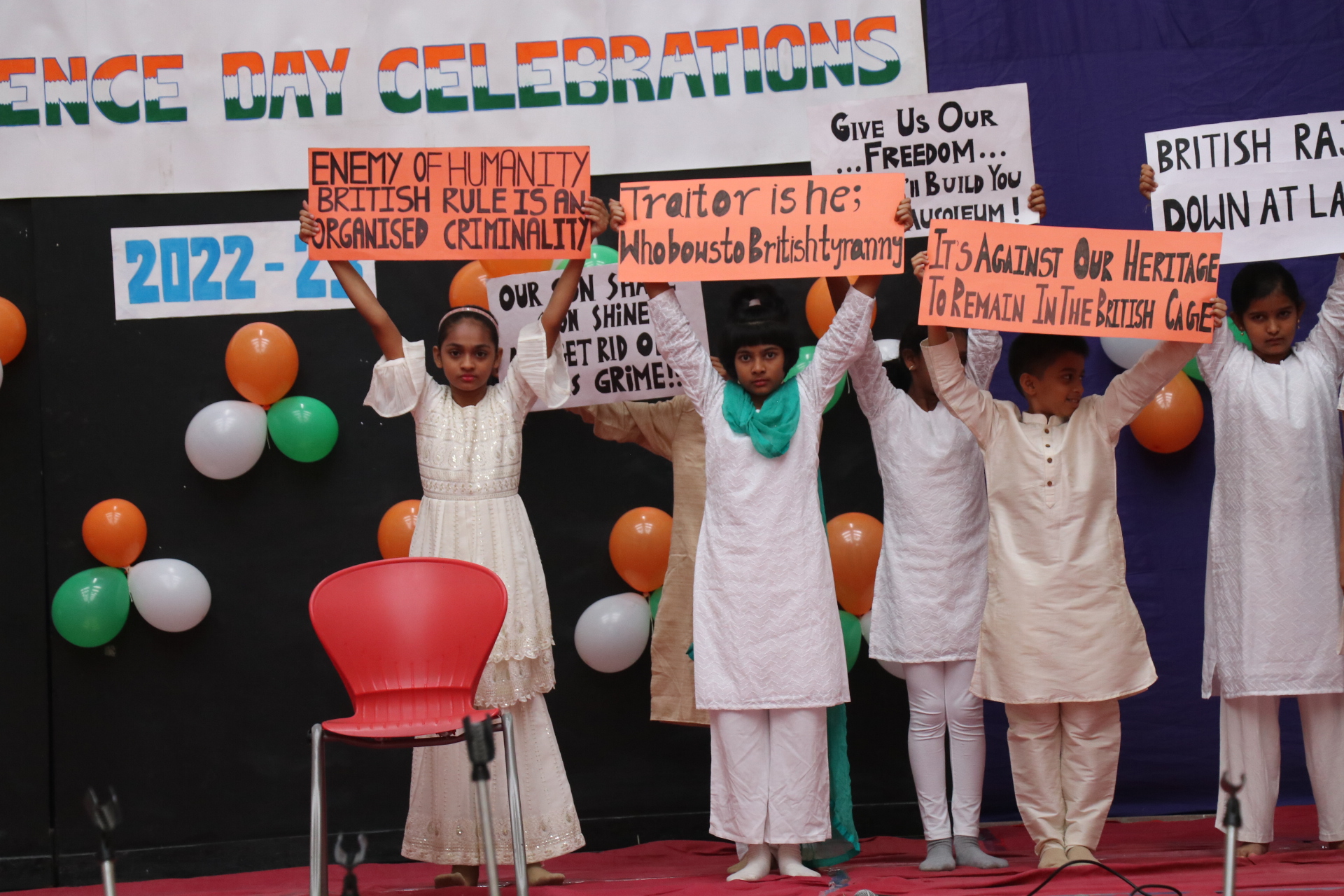 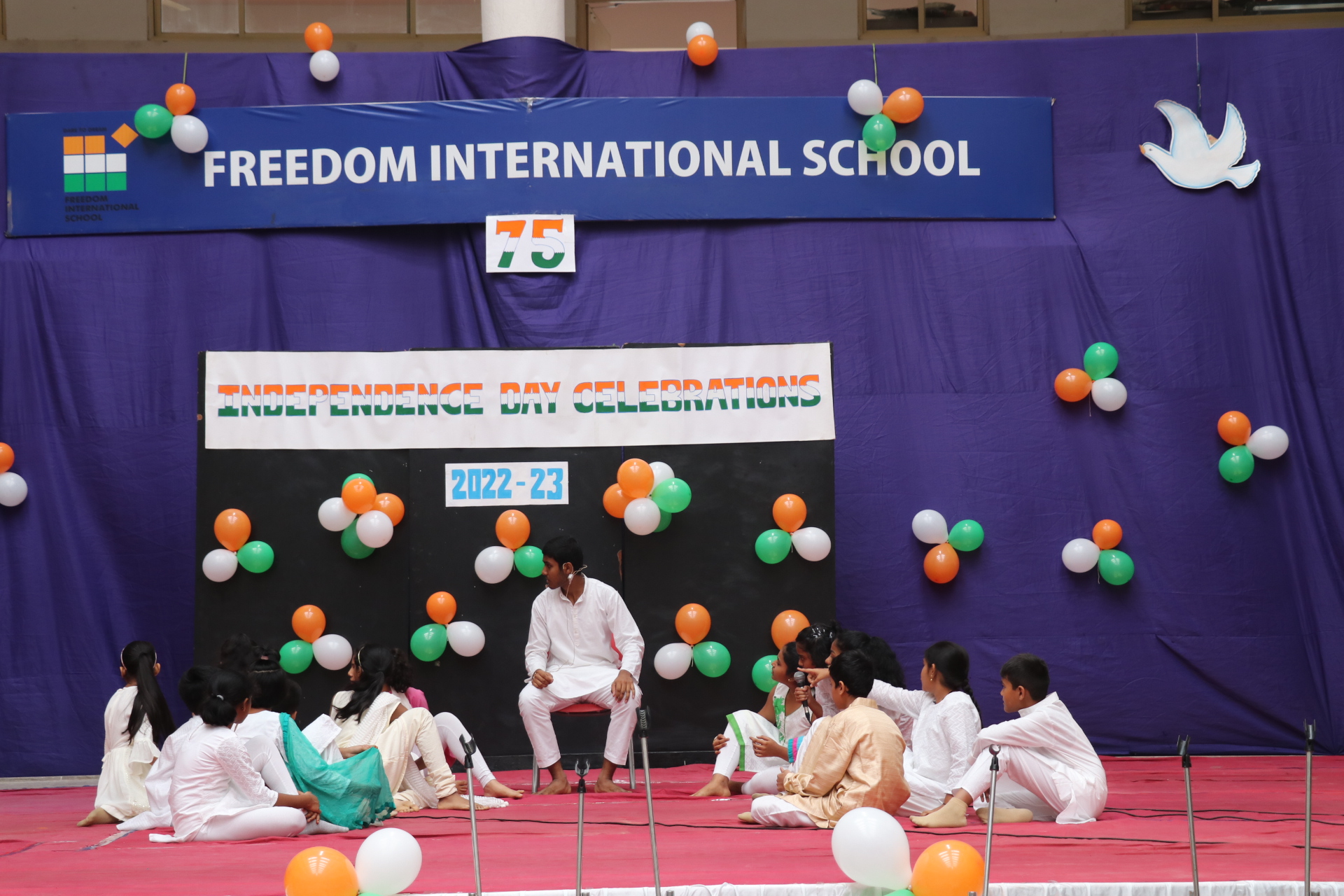 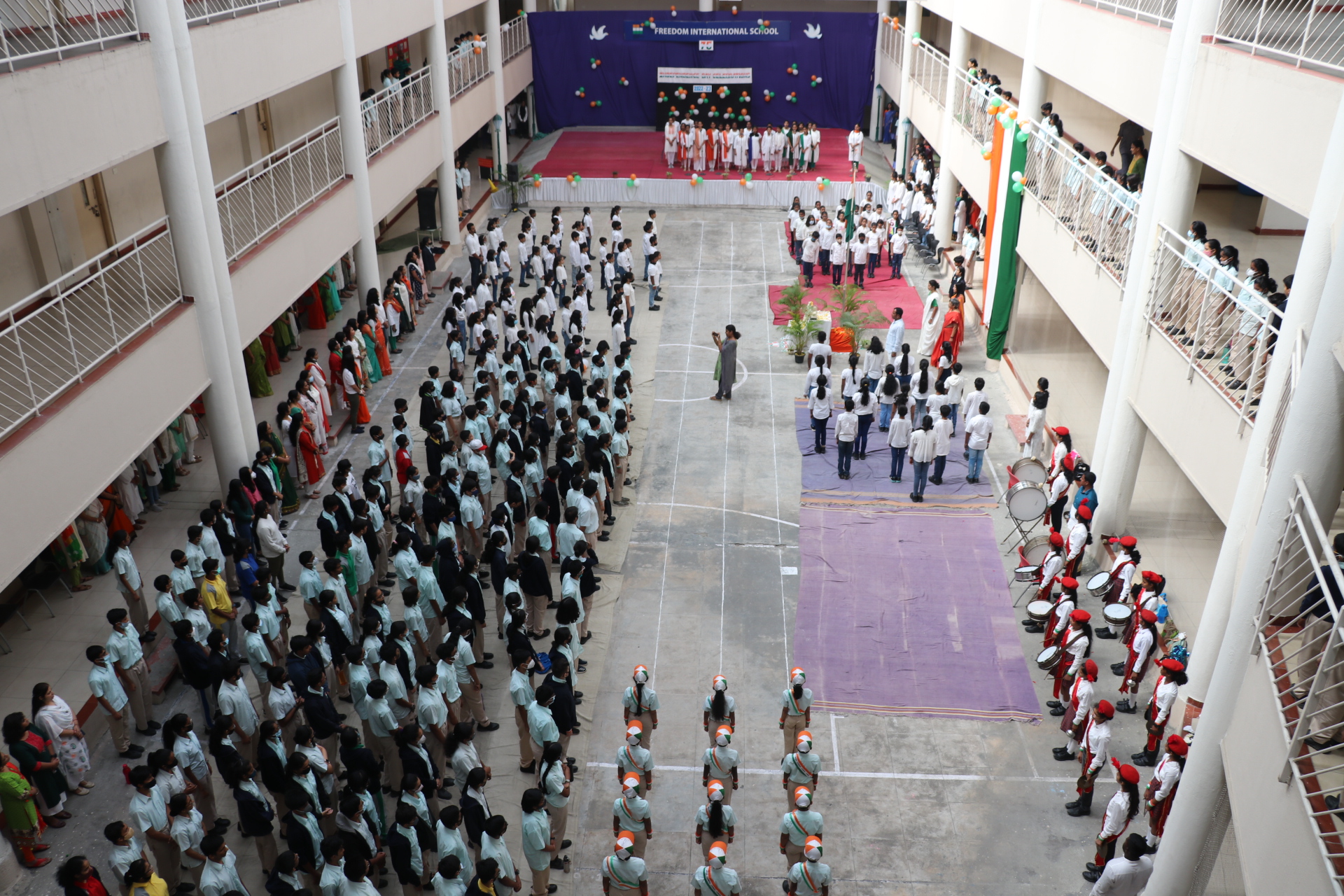 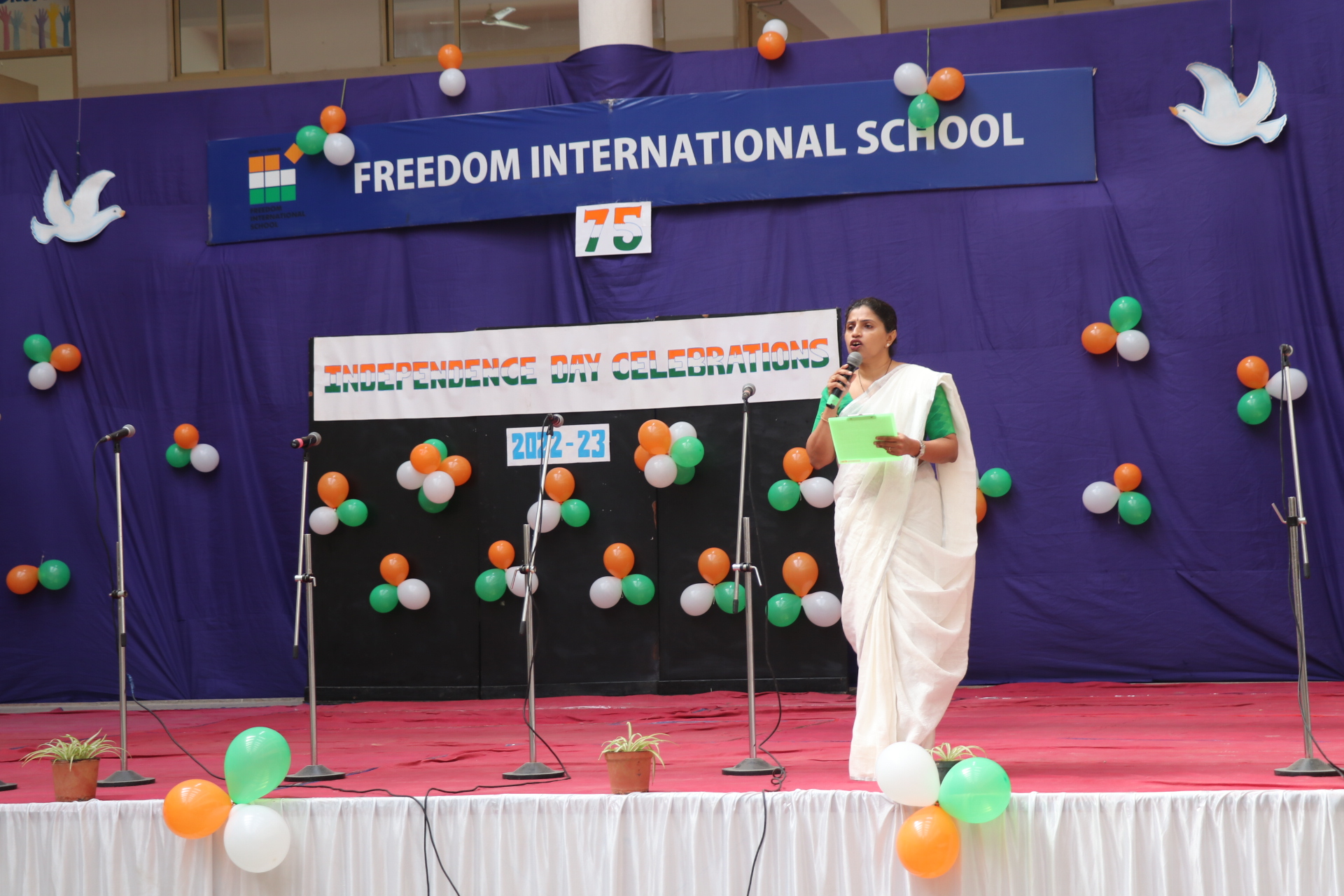 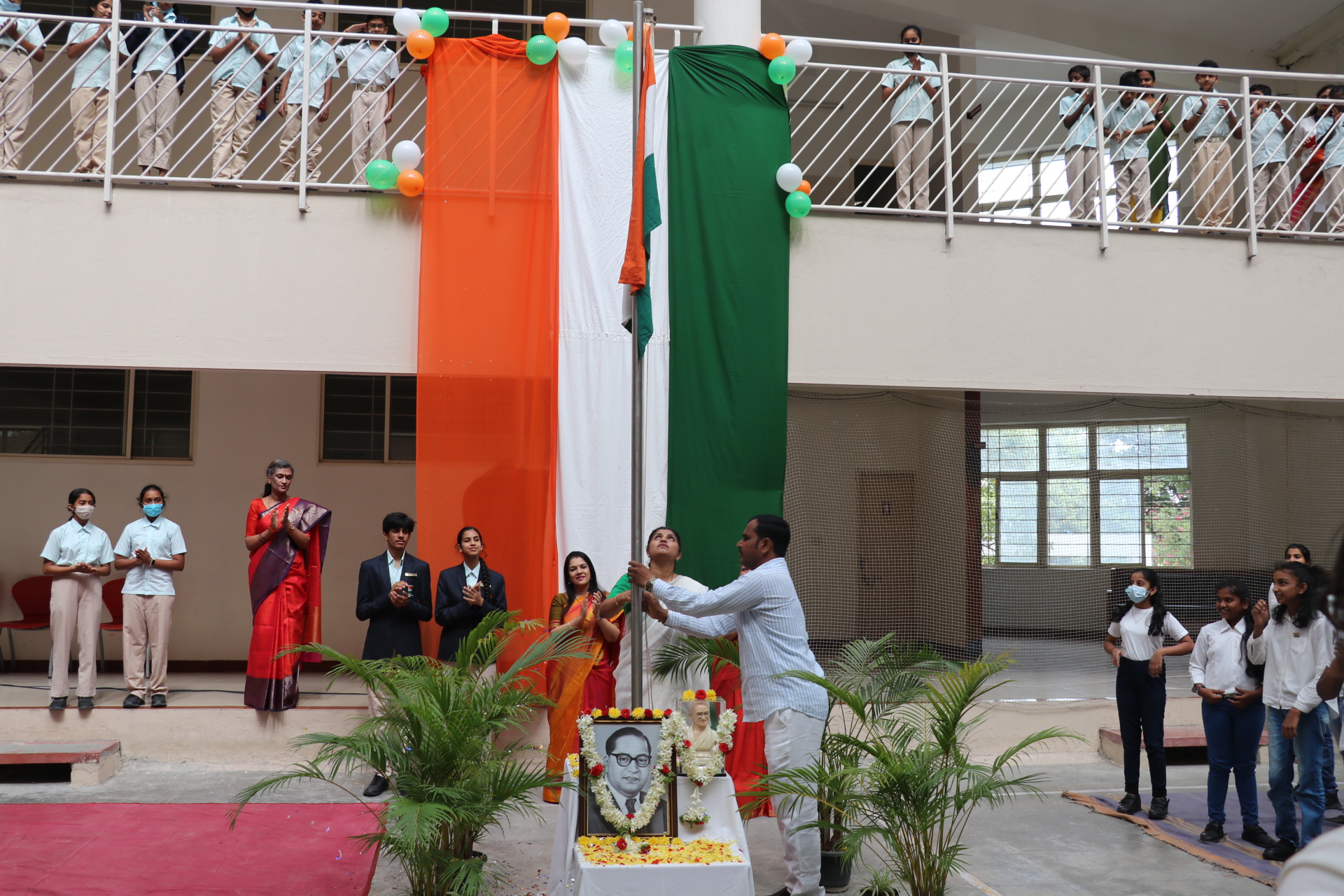 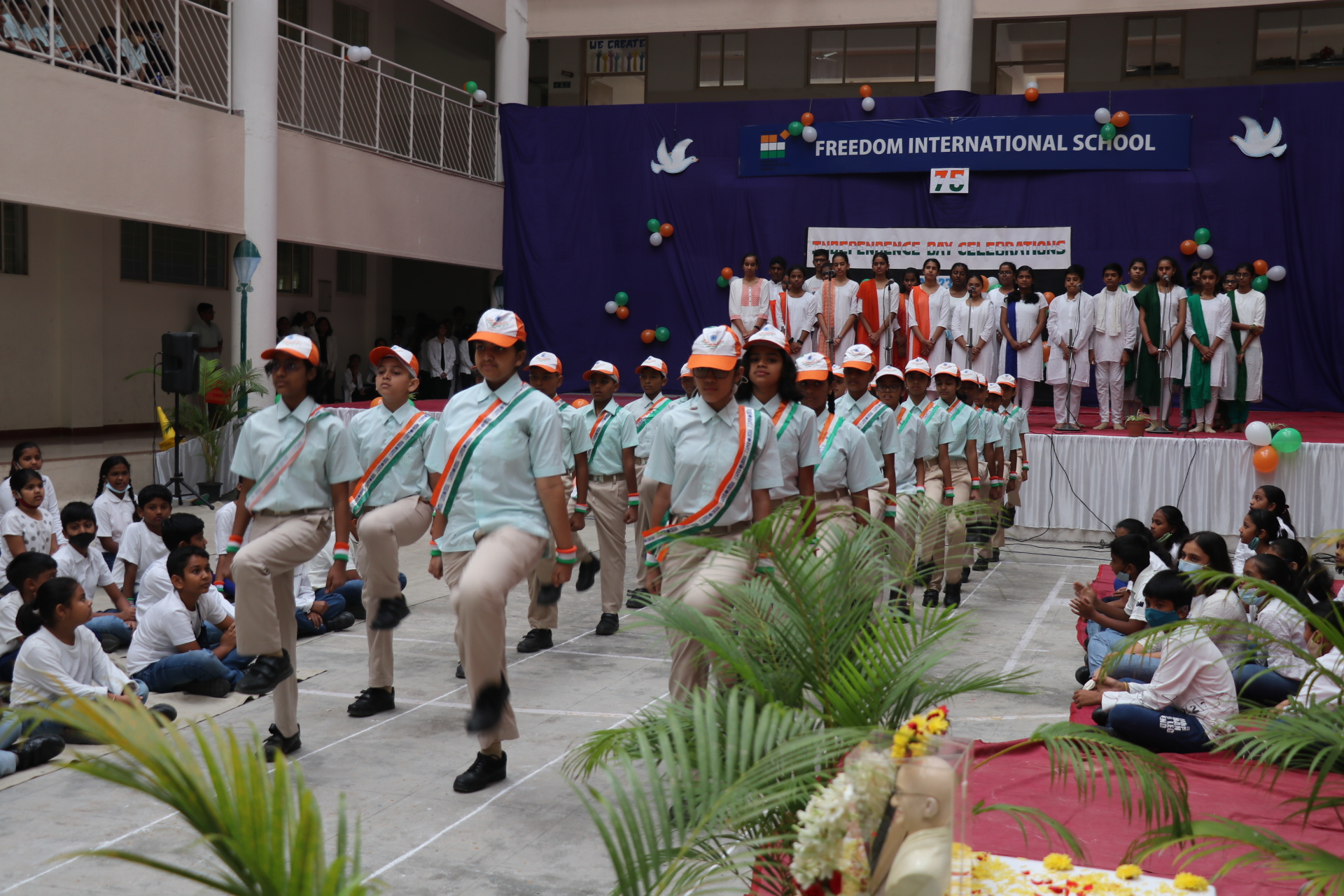 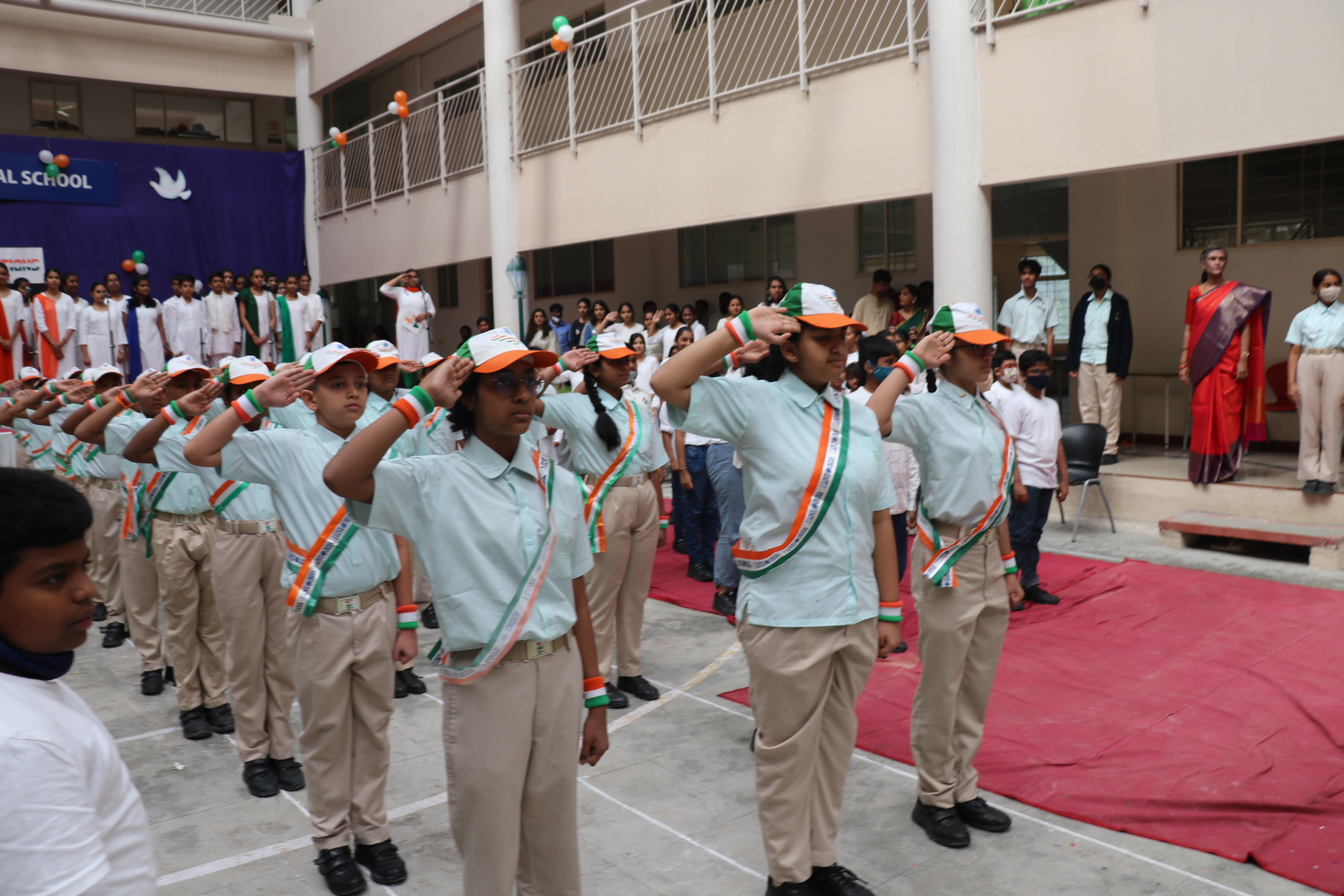 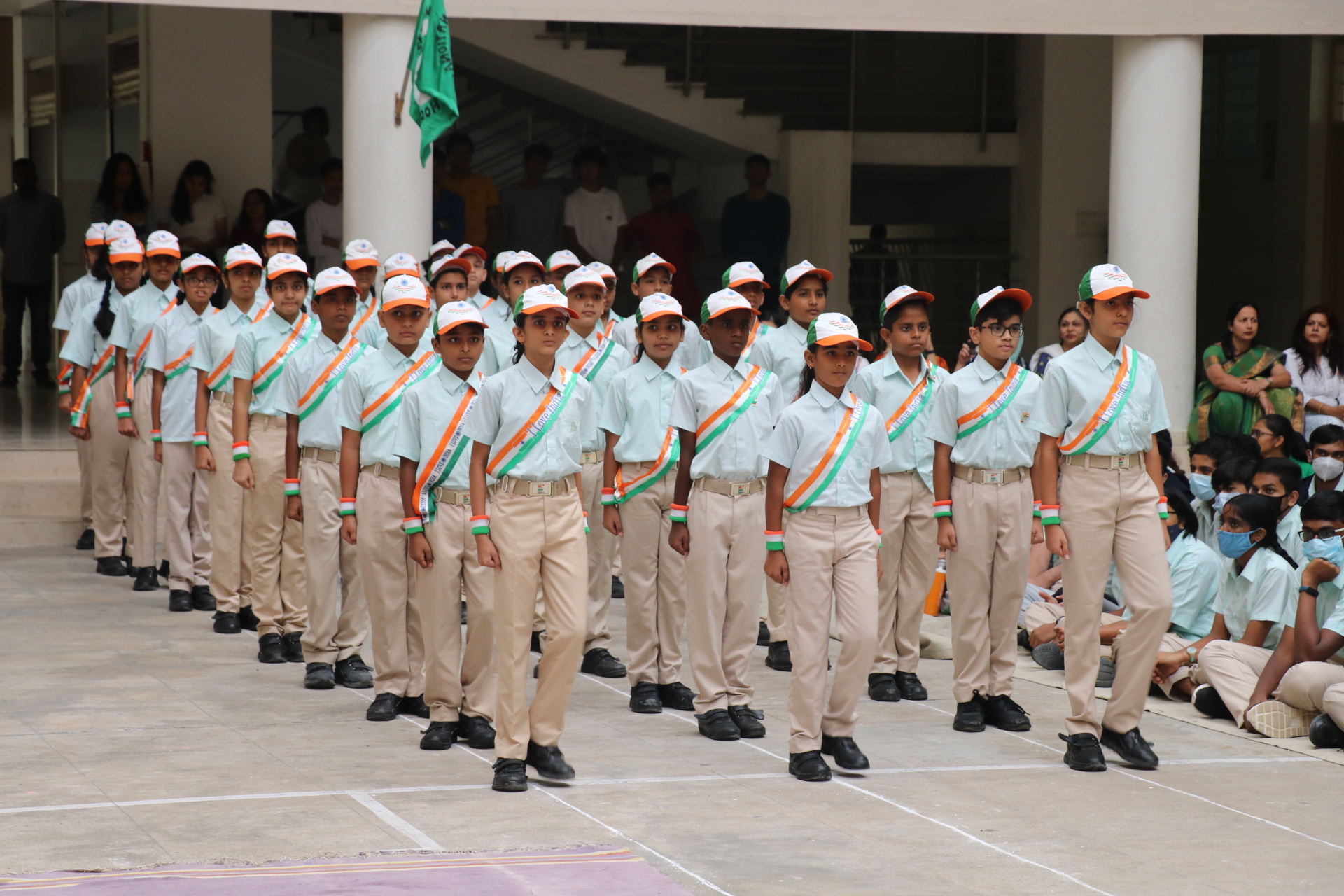 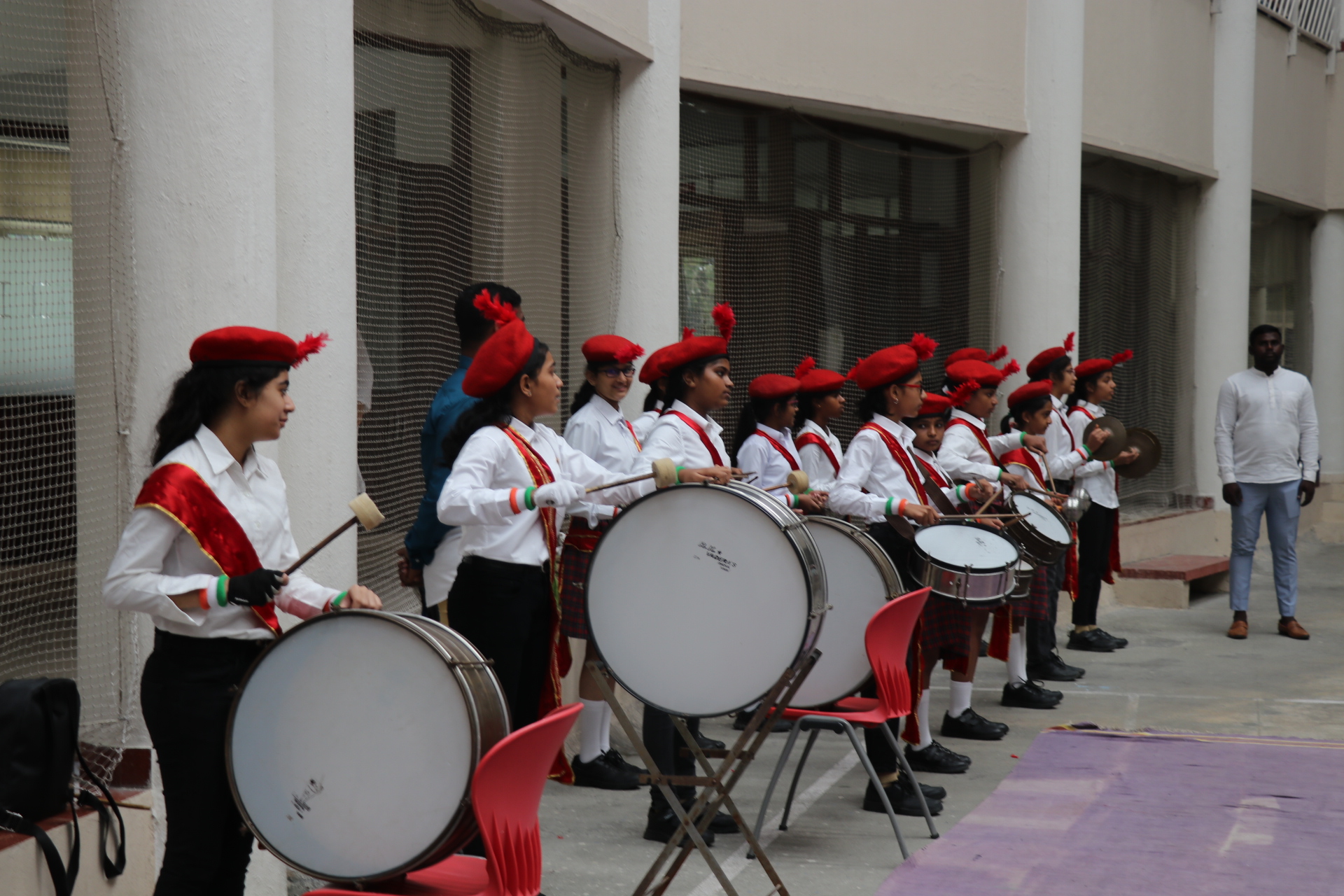 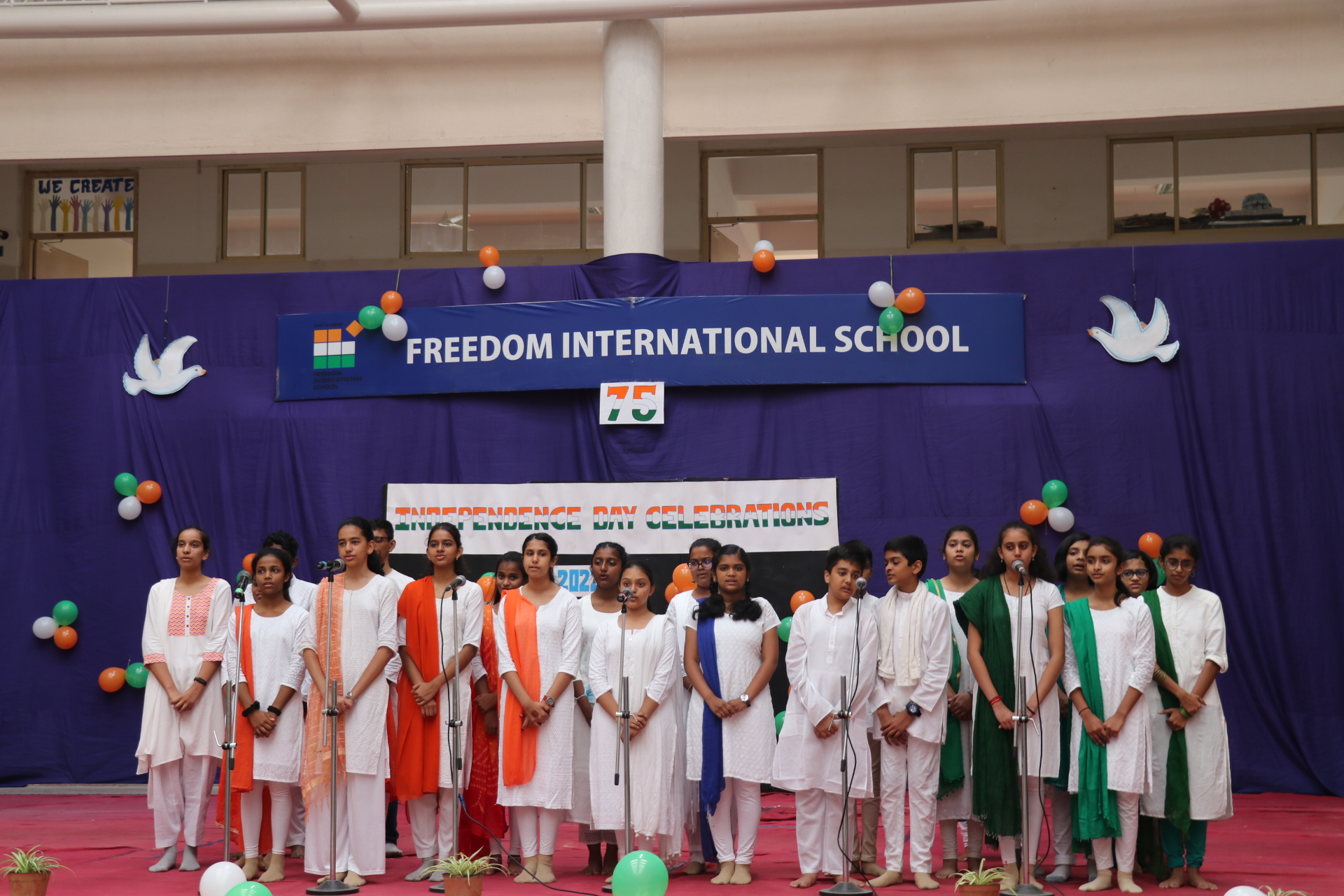